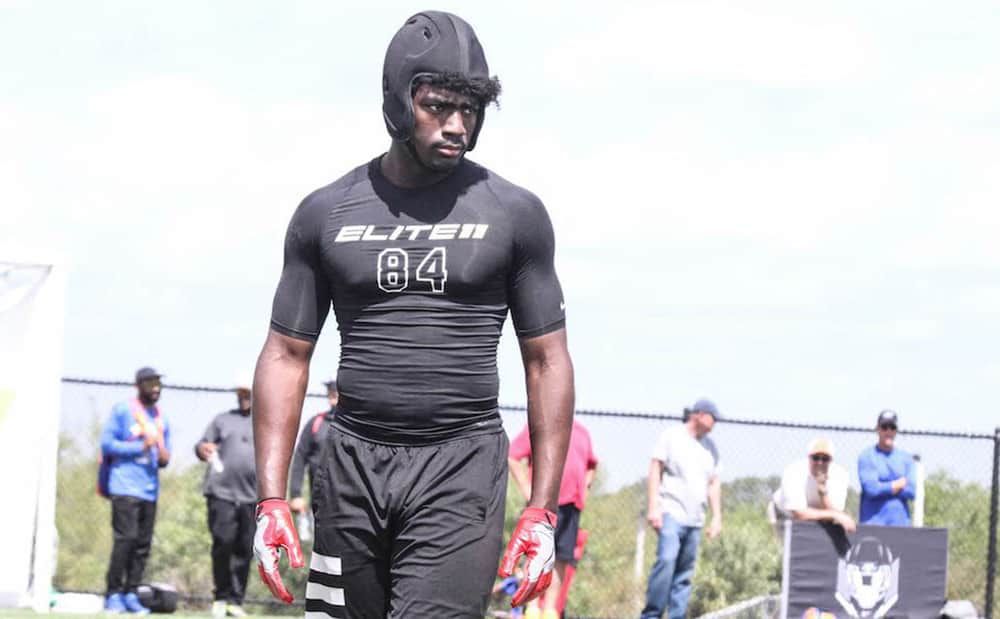 It’s a hat trick! The Georgia Bulldogs have received their third commitment today, this one from four-star linebacker Rian Davis of Apopka, Florida (Wekiva High School).

With today’s commitments, Georgia’s 2019 class has moved up to 2nd in the nation behind only Alabama, per 247Sports.