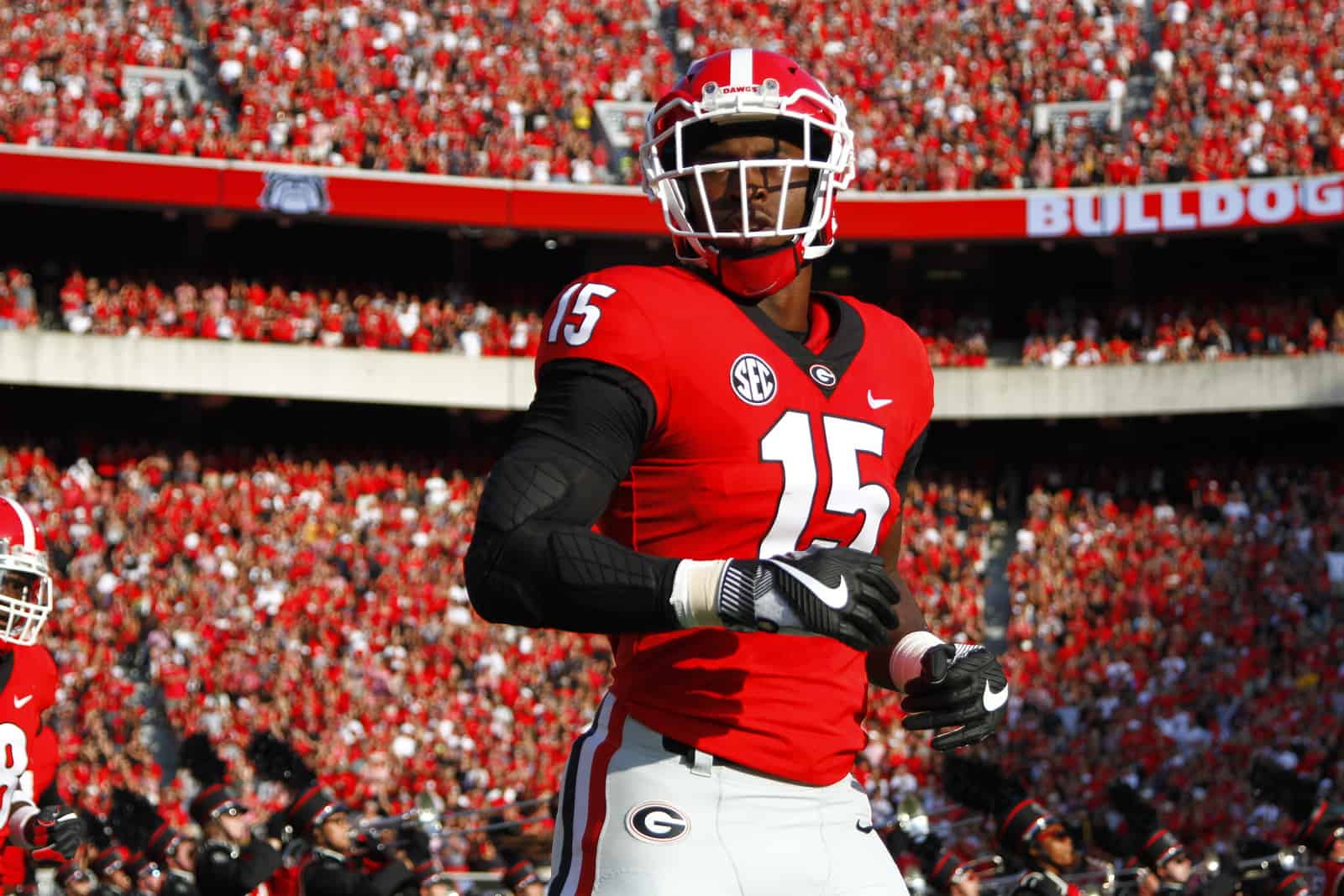 UGA junior linebacker D’Andre Walker has been named to the 2018 Butkus Award Watch List, The Butkus Foundation announced on Monday.

Semi-finalists for the Butkus Award will be announced on Monday, Oct. 29, finalists on Monday, Nov. 19, and winners will be notified on or before Tuesday, Dec. 4.

The Georgia Bulldogs kick off the 2018 season on Saturday, Sept. 1 at Sanford Stadium against the Austin Peay Governors. The game is scheduled for 3:30pm ET and it will be televised nationally by ESPN.