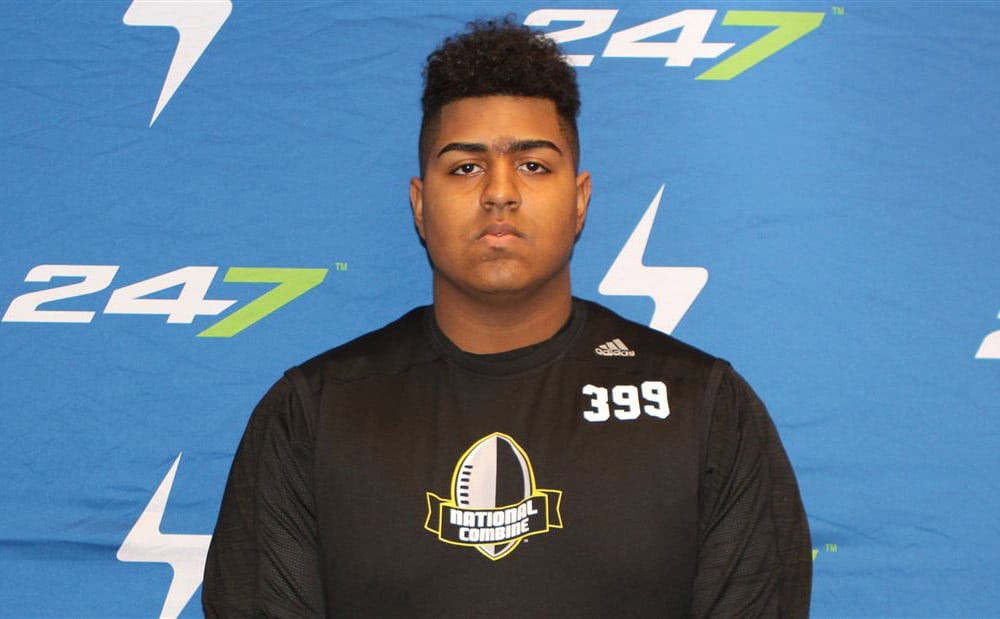 In the 247Sports Composite, Truss is listed as a four-star recruit, the No. 15 offensive tackle, and the No. 102 overall recruit for the 2019 class.

Rivals.com also rates Xavier Truss four-stars, the No. 19 offensive tackle, and the No. 134 overall recruit.

Georgia now has 10 commitments for the class of 2019, and the class is currently ranked 5th in the nation by 247Sports.