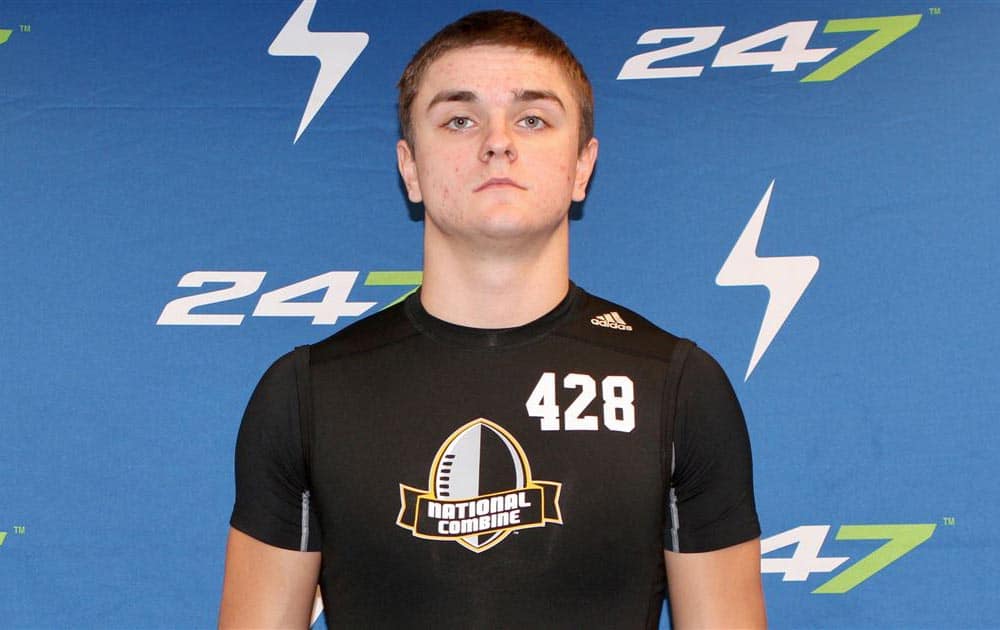 Georgia has picked up their third commitment from a tight end for the class of 2018, this one from four-star Luke Ford of Carterville, Illinois (Carterville H.S.).

Ford (6-6, 248) committed to the Georgia Bulldogs over Alabama, Auburn, Illinois, and Texas A&M. He also had offers from most of the top schools, including Florida State, LSU, Michigan, Oklahoma State, Tennessee, Texas, and West Virginia.