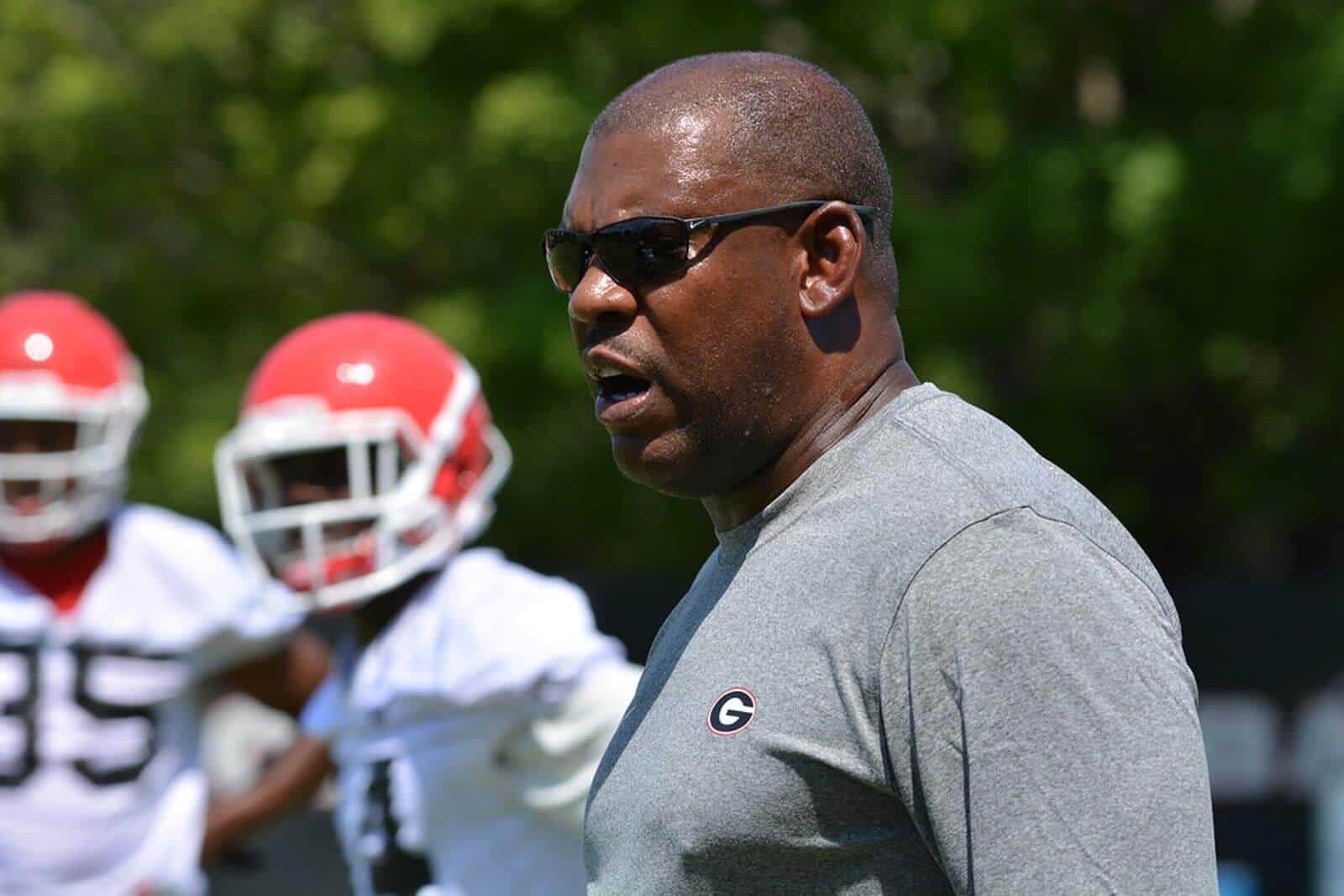 UGA football defensive coordinator Mel Tucker has been nominated for the 2017 Broyles Award, it was announced on Wednesday.

Mel Tucker is one of 56 nominees for the award, which is given to the nation’s top college football assistant coach. The nominees were selected from approximately 1,500 assistant coaches.

Am 18-member selection committee will select 15 semifinalists followed by five finalists from the list of nominees. The five finalists will be invited to attend the 2017 Broyles Award ceremony in Little Rock, Arkansas where the winner will be announced.