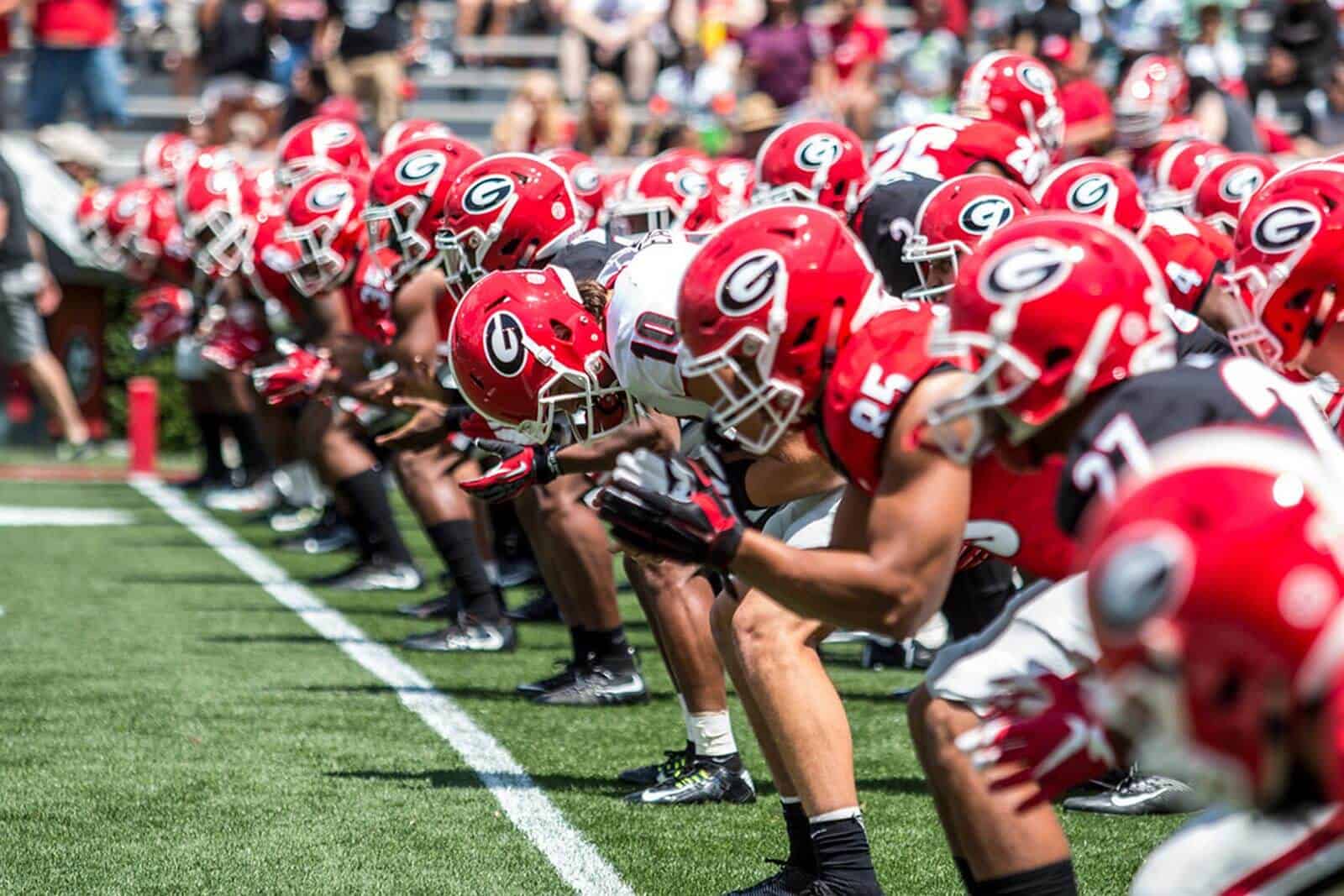 UGA is also ranked 15th in the Amway Coaches Poll that was released on August 3.

Three of Georgia’s 2017 opponents are ranked in the preseason poll. Auburn is 12th, Florida is 17th, and Tennessee is 25th.

The SEC leads all conferences with six teams in the AP Top 25 poll, but only one in the Top 10. The ACC and Big 12 are second with five teams, followed by the Big Ten and Pac-12 with four and The American with one.

Listed below is the 2017 Preseason AP Poll: