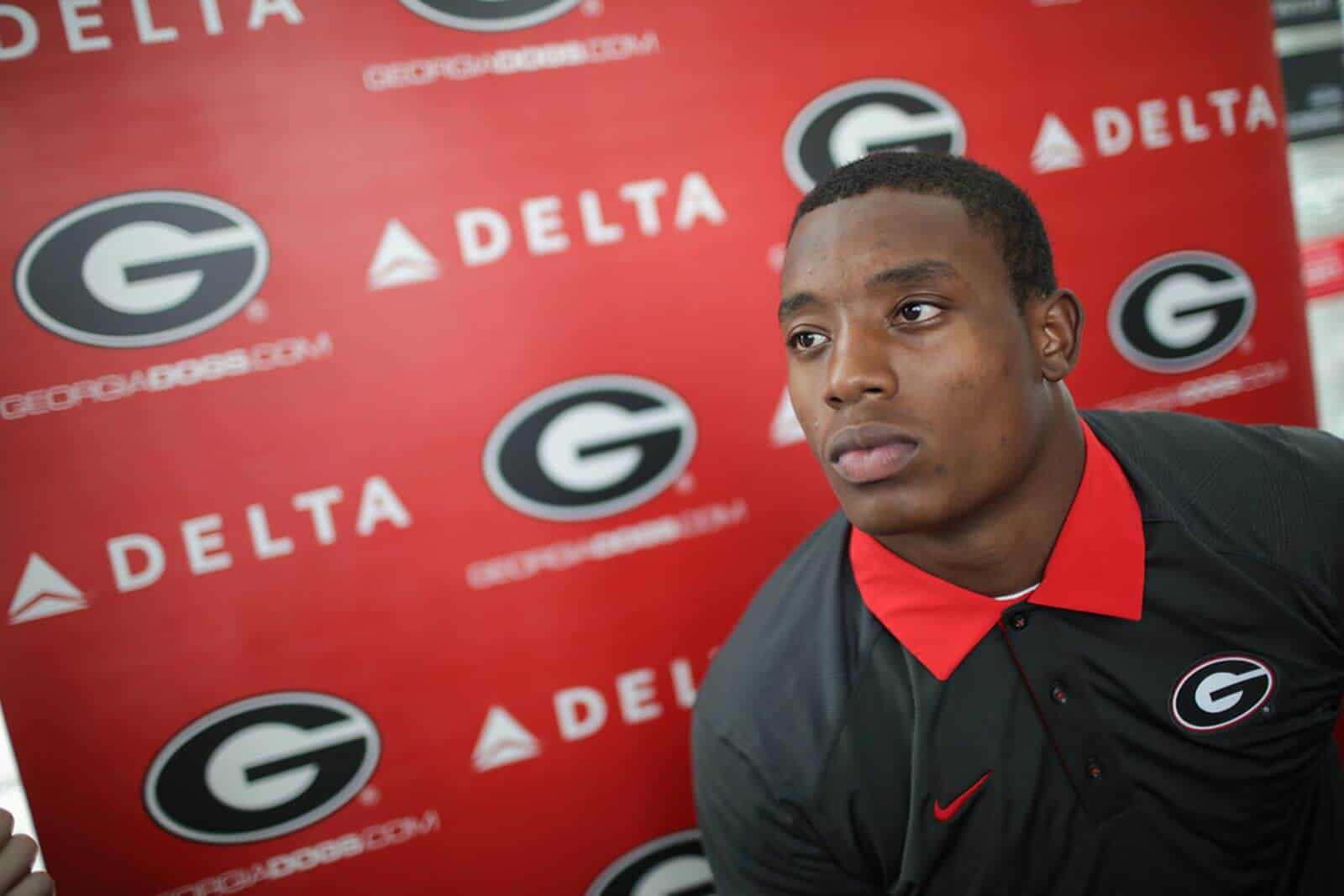 30-50 student-athletes are named to the list annually by a screening committee. Three finalists will be announced at a later date, and the winner will be selected and announced at The Home Depot College Football Awards on Thursday, Dec. 7, 2017, on ESPN.

Dominick Sanders, who hails from from Tucker, Georgia, had 34 total tackles for the Bulldogs in 2016 (23 solo, 11 assisted). He also had three interceptions and two fumble recoveries.