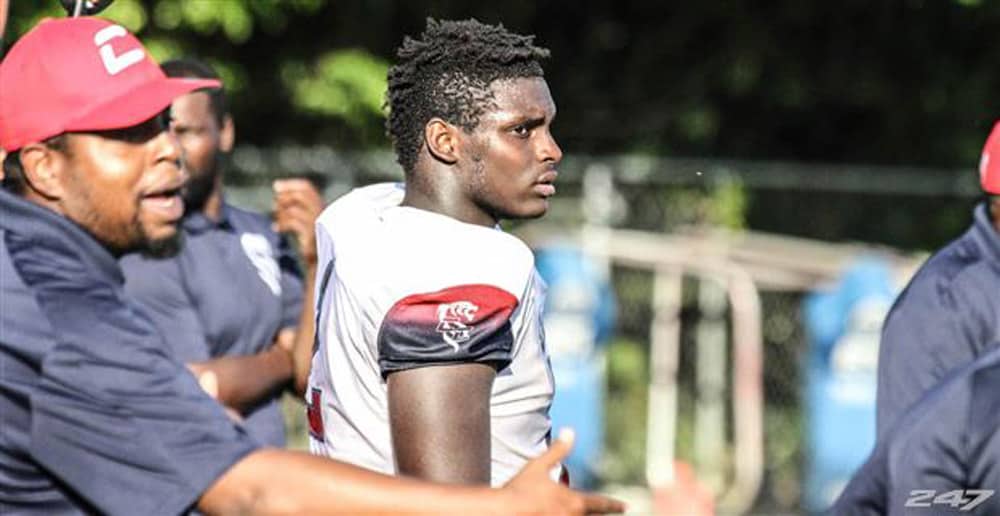 Three-star linebacker Donovan Georges, who pledged to the Georgia Bulldogs back in January, has decommitted from UGA.

After further thought and consideration, I have decided to Decommit from the University of Georgia and re-open my recruiting. I want to thank Coach Coley, Coach Schuman and the rest of the staff for the love and attention they have shown me. They understand my reason to Decommitt. This will be a very important summer for me and I look forward to it. I would like everyone to respect my decision. Thank you!

In the 247Sports Composite, Donovan Georges is listed as a three-star recruit, the No. 27 inside linebacker, and the No. 722 overall recruit for the 2018 class.

Georges’ recruiting rankings actually dropped significantly since his commitment. When he committed to UGA in January, he was ranked as the No. 15 inside linebacker and the No. 488 recruit overall.