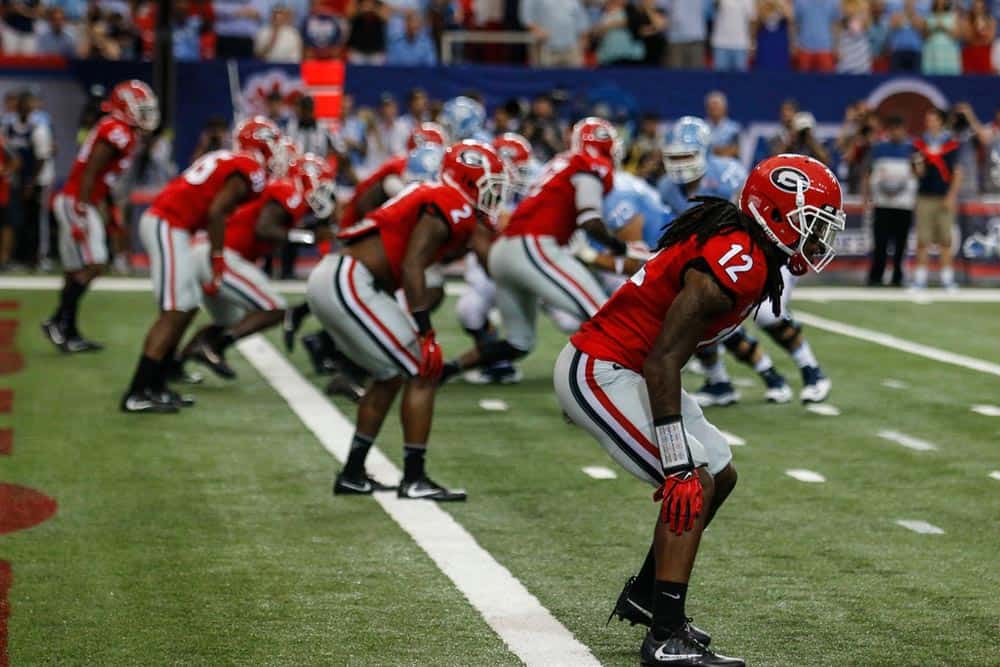 All three players were not at Thursday’s bowl practice, according to a report by DawgNation.

“Going back home today for good” and “Time to do what’s best for my family and me,” Wilson tweeted on Tuesday.

Rico McGraw, who was second string at nickel back, and Juwuan Briscoe, who lost his starting position, both have Twitter accounts didn’t mention their status publicly.