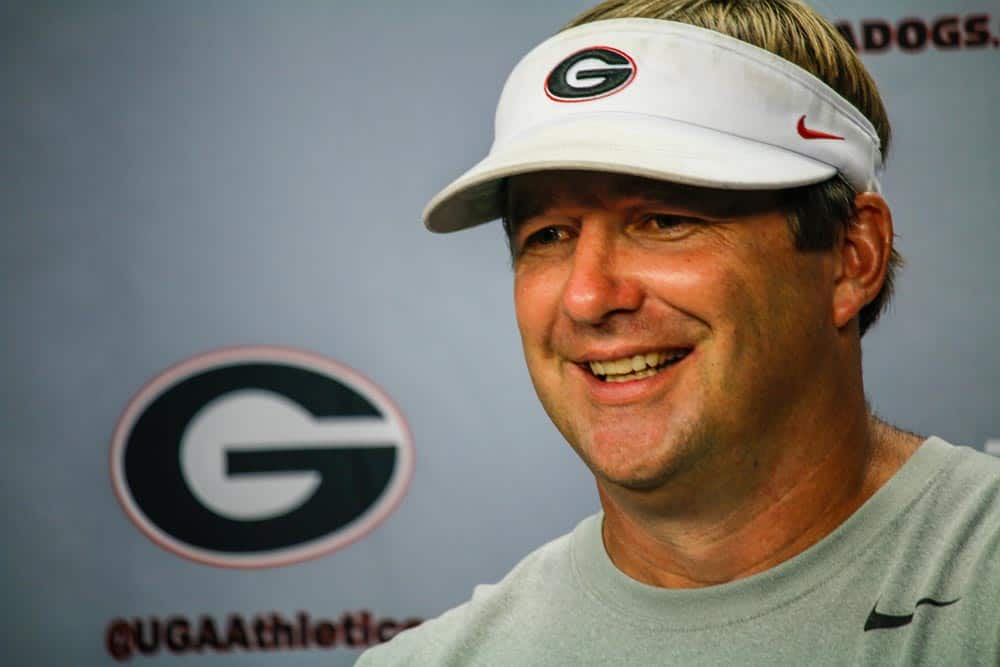 Georgia’s position in the rankings to open the season has been announced.

The Bulldogs will enter the 2016 season ranked 18th nationally as they head into the season opener on September 3 against North Carolina. The ranking serves as Georgia’s lowest since 2011, in which they finished 10-4 that season.

Georgia will face four teams which were ranked to begin the 2016 campaign. Tennessee (9), Ole Miss (11), Florida (25), and North Carolina, the Bulldogs opponent in the opener, who is ranked 22nd in the preseason poll.

The AP poll is officially used by the majority of media outlets until the College Football Playoff rankings are released later in the season. Earlier this month, Georgia was ranked 16th in the Amway Coaches Poll, however that metric is less widely used.