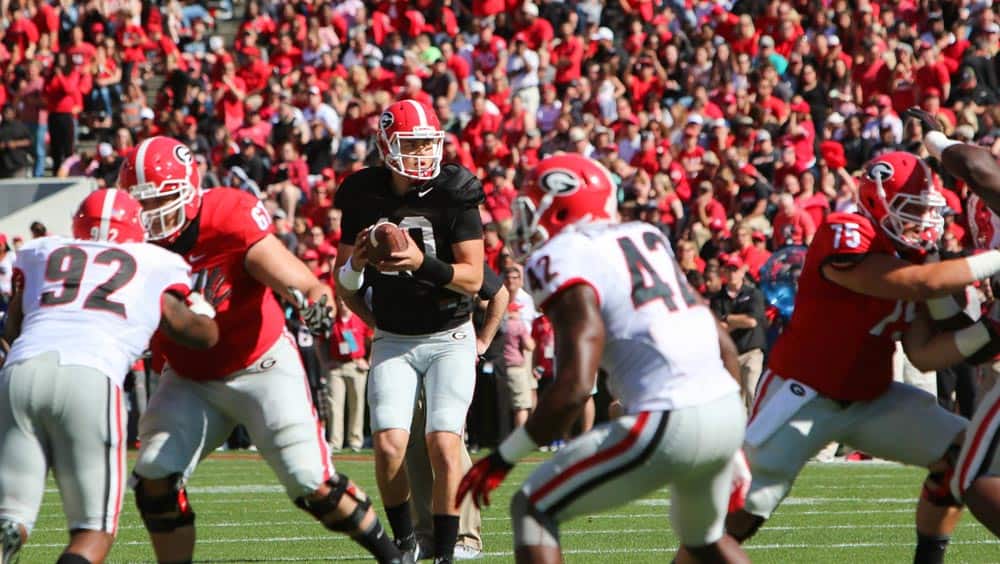 At long last, a preseason poll has been released. Let the unjustified hype begin.

Georgia has been ranked at number 16 in the 2016 preseason Amway Coaches Poll, with Alabama leading the pack after winning the College Football National Championship last season. Georgia’s ranking is their lowest since 2011 when the Bulldogs were 22nd to open the campaign. They finished 10-4 that season.

The Bulldogs’ opponent to open the season, North Carolina, has been ranked at 20th in the poll. Last season, the Tar Heels made an appearance in the ACC Championship Game under head coach Larry Fedora.

In the SEC, Georgia will face three other opponents ranked in the preseason poll in 2016. Tennessee, Ole Miss, and Florida are ranked at 10th, 12th and 25th, respectively.

The more widely recognized AP Poll will be released on Sunday, Aug. 21 at 2pm ET.

Listed below is the full 2016 Amway Coaches Poll: