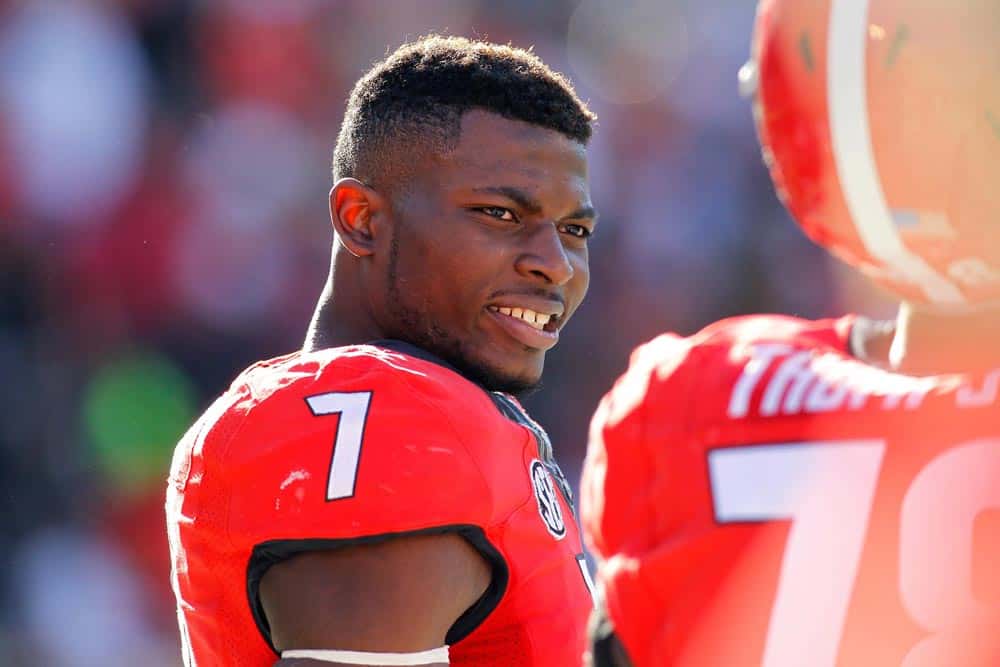 UGA junior outside linebacker Lorenzo Carter has been named to the 2016 Butkus Award Watch List, The Butkus Foundation announced on Tuesday.

Semi-finalists for the Butkus Award will be announced on Monday, Oct. 31, finalists on Monday, Nov. 21, and winners will be notified on or before Tuesday, Dec. 6.

Lorenzo Carter (6-6, 242) is a native of Norcross, Georgia. Last season, he started twice and appeared in all 13 games. He finished the season with 19 tackles and two forced fumbles.

Carter was named to the watch list for the 2016 Bronco Nagurski Award last week, an award that is given to the nation’s most outstanding defensive player.