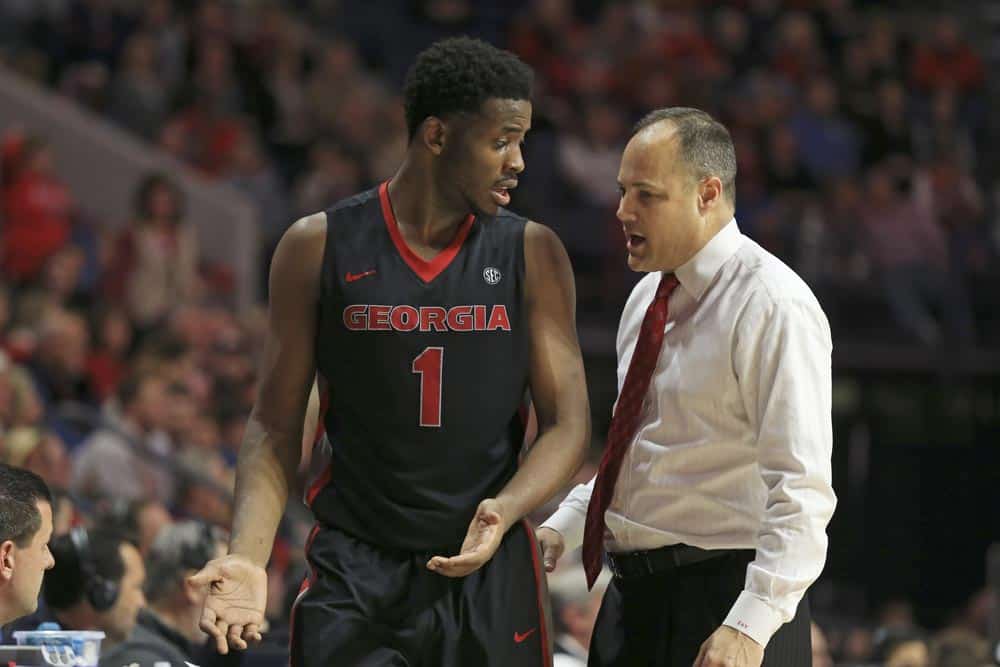 Georgia’s non-conference basketball schedule nears its completion, and another mid-major is slated to make the trip to Stegeman Coliseum.

Georgia and Charleston Southern reached an agreement to play in 2016 season, according to a report from Marc Weiszer of the Athens-Banner Herald. The game will take place on December 17th in Athens. Three days later, Georgia will head to Atlanta to play arch rival Georgia Tech. The Buccaneers went 9-21 last season, so this matchup against a Big South team can either serve as a tune-up or a trap game for the Bulldogs.

Charleston Southern released their entire non-conference schedule on Monday, and their coach Barclay Radebaugh made a statement.

“We’re excited about meeting the challenges of out-of-conference schedule presents,” Radebaugh said on CSUSports.com. “We play a variety of opponents that will prepare us in different ways for the rigors of Big South play. Our young group will have a chance to improve and really have their mettle tested as we look to build toward being at our best when the 18-game league slate arrives.”

In addition to scheduling Charleston Southern, the two preliminary round games of the CBE Hall of Fame Classic were also announced this week. Georgia will face UNC-Asheville on Nov. 14 and Furman on Nov. 17. UNC-Asheville made the NCAA Tournament last season, while Furman did so in 2015.