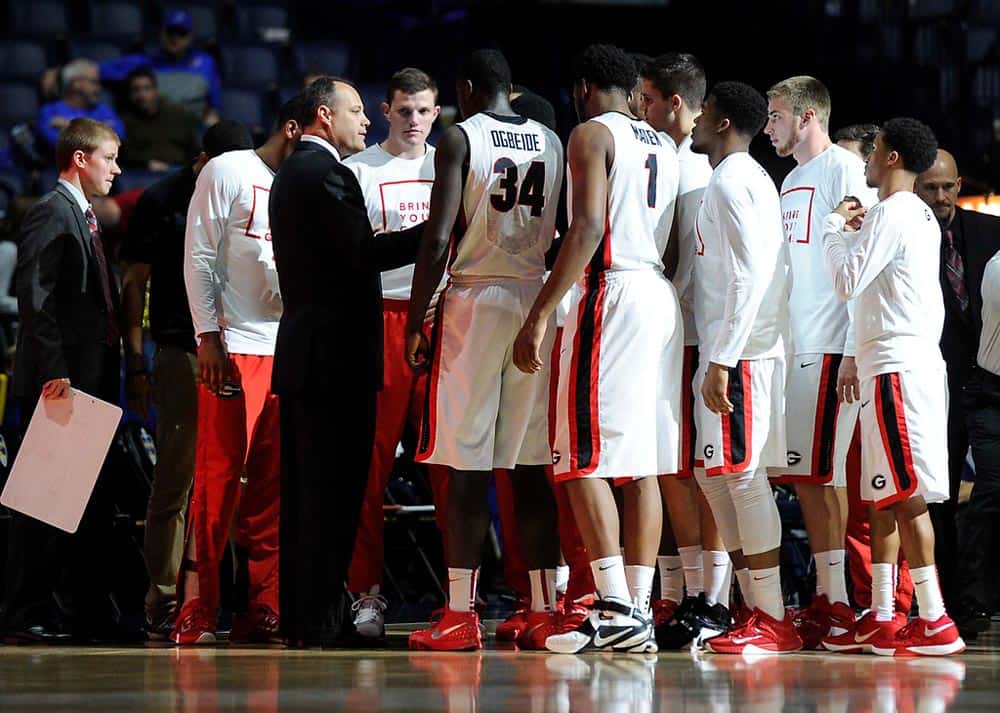 Georgia seemed to be weak in positions other than guard and center last season, but Mark Fox has actively tried to change that as his program has added a versatile player from the junior college ranks.

Pape Diatta, out of the College of Southern Idaho as a transfer, has accepted a scholarship to add to Georgia’s core for the 2016-2017 season.

One of his high school coaches out of The Rock School in the Gainesville, Florida area congratulated Diatta on his commitment when news began to break last night.

Huge shoutout to my former player and CSI graduate Pape Diatta on his commitment to Georgia.

The news of Diatta agreeing to play at Georgia was first reported by UGASports.com, and he told that staff that it “was a no-brainer” to attend an SEC school like Georgia and to play somewhat closer to home. He continued on to say that assistant coach Jonas Hayes played an important role in him choosing the Bulldogs, as he agrees with his methodology.

Diatta is one of the most versatile players that Georgia has had in a while, as he can play multiple positions. Offensively, he carries some expertise at every aspect of the game, as he can drive, pass and is efficient at shooting the ball behind the arc. Therefore, he can either play as a big-2 guard or play as a stretch-4.

His versatility leaves Fox with many options as Georgia didn’t have a stretch power forward or a true small forward as the assets of Nemanja Djurisic were missed last season. Diatta, as a mismatch at the junior college level, averaging 13.4 points per game and 8.5 rebounds per game while being listed as a guard, leaves Georgia with a player who can stretch the court and make an immediate impact. UGA has lacked bringing a player on who can help the team in such immediate and drastic ways, and Diatta brings that to the table.

Diatta will have to compete with sophomores E’Torrion Wilridge, Michael Edwards, and Turtle Jackson to find significant time. If he is able to show that he can play in multiple facets and be efficient, he should be able to sneak into a more significant role over one of those players, as all of them could be used interchangeably as a result of the previously mentioned versatility.

Mark Fox adds his third signee to the 2016 class with this addition, as he will welcome four-star guards Jordan Harris and Tyree Crump along with Diatta.

More on what he can bring for Georgia, as here’s a look at his stellar junior college campaign.

Congrats to CSI's Pape Diatta on signing with @UGAAthletics pic.twitter.com/4akYusB6XD