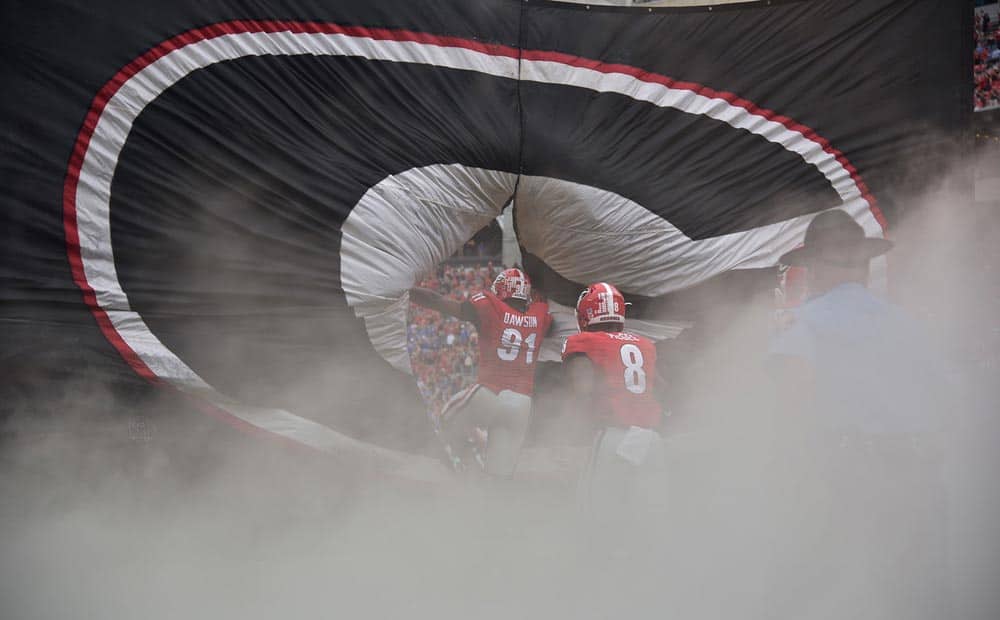 The Georgia Bulldogs will open the 2017 season at home against the Appalachian State Mountaineers.

According to a copy of the contract, the Mountaineers will receive a $1.25 million guarantee for playing the game.

A week after hosting the Mountaineers, the Georgia Bulldogs travel to take on the Notre Dame Fighting Irish in South Bend. UGA returns home the following week on Sept. 16 to host Samford of the FCS.

Georgia’s final non-conference game of the 2017 season is at Georgia Tech to close out the regular-season on Nov. 25.

In SEC play in 2017, UGA will host Kentucky, Missouri, Mississippi State, and South Carolina and travel to Auburn, Tennessee, and Vanderbilt. The Bulldogs will also be the visiting team against Florida in Jacksonville.