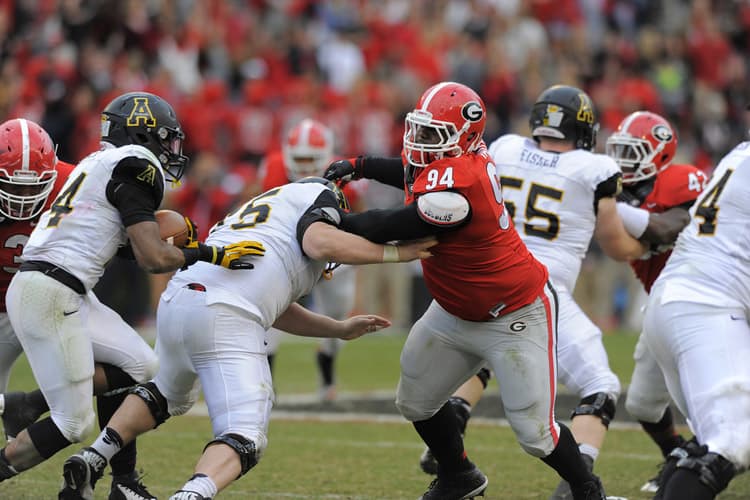 The Georgia Bulldogs are set to host the Appalachian State Mountaineers in 2017, according to a memorandum of understanding obtained by DogBytesOnline.com.

An exact date of the game will be determined at a later date, although the two will probably meet in the season-opener or sometime in November. The Mountaineers will receive a $1 million guarantee for playing the game.

The first and only meeting between the two schools was last season. Georgia defeated Appalachian State 45-6 in that contest.

Appalachian State is now a member of the Sun Belt Conference after moving up to the Football Bowl Subdivision this season.

Georgia now has three non-conference games slated for 2017. The Bulldogs are also scheduled to travel to Notre Dame on Sept. 9 and Georgia Tech on Nov. 25.

Also in 2017, the Bulldogs will play SEC games at home against Kentucky, Mississippi State, Missouri, and South Carolina and will travel to Auburn, Tennessee, and Vanderbilt. Georgia will also take on Florida in Jacksonville on Oct. 28.