Three keys to a victory for Georgia in SEC home opener

Three keys to a victory for Georgia in SEC home opener 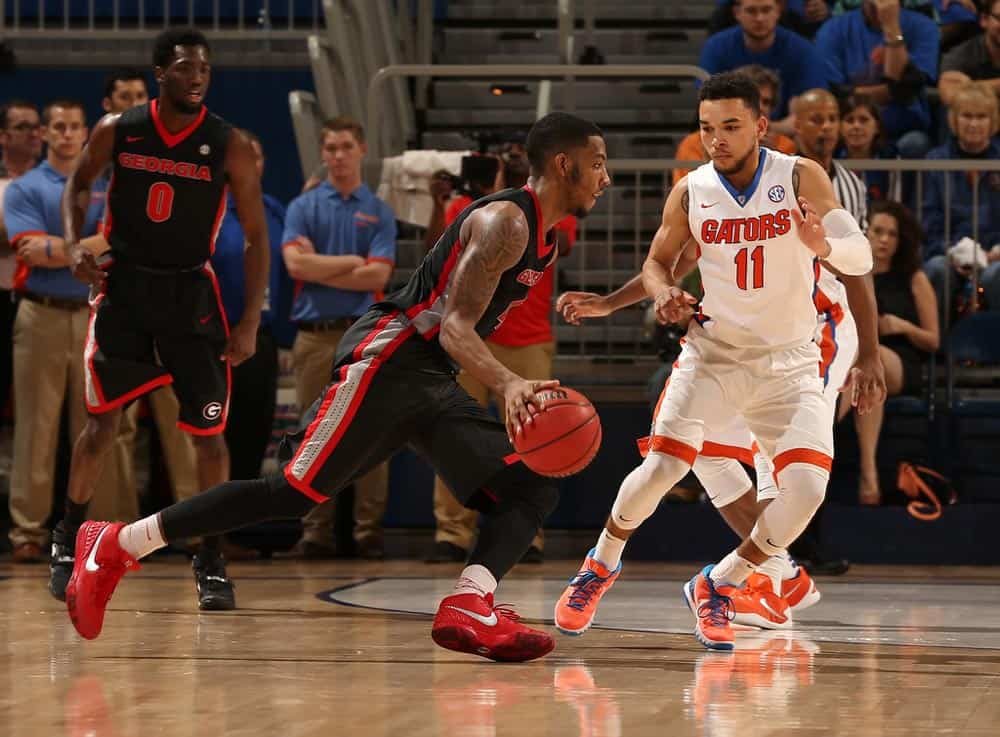 Georgia opens SEC play at Stegeman Coliseum against Missouri, after a crushing loss in their road conference opener to Florida. Let’s take a look at important keys Georgia must follow to claim their eighth victory of the season.

Yante Maten is Georgia’s MVP, undoubtedly possessing the skill set to have a future in the NBA. With that said, he needs to continue to be the centerpiece of Georgia’s offensive attack. He serves as a nice complement to the guards, as he can set spectacular screens and has been expanding his range, best known for his mid-range jumper. Averaging 16.6 PPG, it is quite obvious why the Bulldogs need his production to have both short-term and long-term success.

2. Charles Mann Must Step Up

Throughout the season, we have seen Charles Mann’s inconsistencies exposed in different ways. He has been turnover prone, and playing outside of his game as he has been trying to shoot outside more frequently. He has a great deal of success when he drives in the paint and gets to the foul line. In order for Georgia to come out on top and become successful during conference play, Mann must step up and play like a senior leader while going back to his “bread and butter” type of play. I look for Mark Fox to encourage his senior guard to do just that.

In their last game out, we saw Florida take many shots from the perimeter, and convert on a great deal of them. Some of that success is a result of a team finding their stroke, but also some of the blame must be placed on Georgia’s lack of guarding on the perimeter. This must improve for UGA to come out on top, as Missouri has a balanced offense and doesn’t have one player that Georgia can solely target. The Tigers could have success from deep if Wes Clark and Namon Wright find their stroke, and I look for Georgia to minimize that possibility by placing a greater emphasis on perimeter defense.

It will remain to be seen if Georgia can follow these keys to tally their eighth victory on the season. Be sure to check out the Bulldogs in their home conference opener on Wednesday, January 6th at 6:30pm ET on the SEC Network.