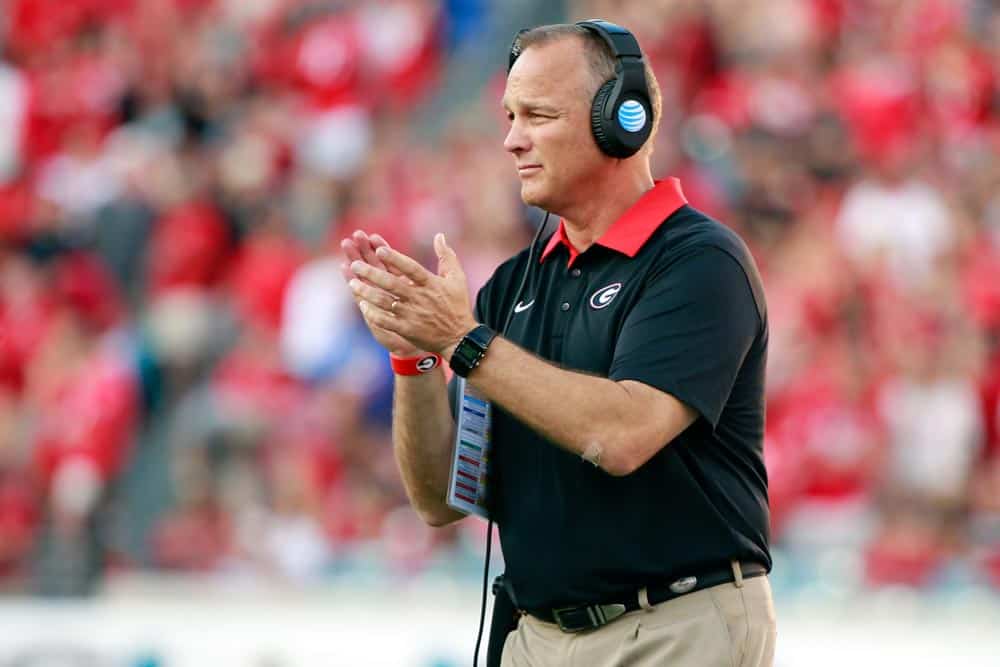 On Tuesday morning, Mark Richt and Greg McGarity held a press conference and took questions from the media.

When asked about his future, Mark Richt stated that he would be open to continuing to coach.

“Oh yeah, no doubt,” Richt said. “I’m going to listen to anybody that has interest in me, coaching or not.”

Richt will coach the Georgia Bulldogs through their bowl game, wherever that bowl might be. That will be his final game as UGA’s head coach.

There is also another option for Richt as noted in yesterday’s press release. Richt has the opportunity to stay with Georgia in an administrative role, but that role has yet to be determined.

“I’ve been given an opportunity to stick around. It’s not been defined yet,” Richt said.

Obviously, several schools with recently fired head coaches will be giving Richt a call. Some possible options include Miami, Maryland, and Virginia.

Richt also said today that he misses “hands-on” coaching and that he’s open to coaching quarterbacks and/or calling plays in the future.