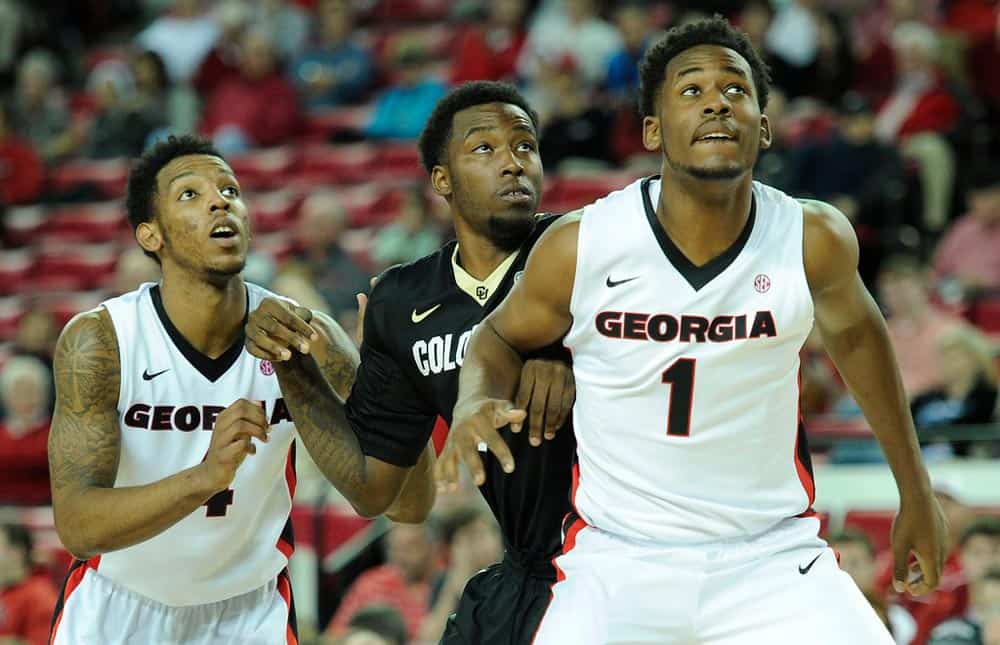 Georgia has non-league appearances on ESPN2, ESPNU, the SEC Network and Fox Sports 1. All told, 25 regular-season games will be televised nationally.

The Bulldogs will appear on the SEC Network four times in December. Games against Kansas State on Dec. 4 and Winthrop on Dec. 8 both will begin at 7 p.m., while matchups versus Georgia Tech on Dec. 19 and Clemson on Dec. 22 will start at noon and 6 p.m., respectively.

Previously announced TV information included an ESPNU date with High Point on Nov. 25 at 5 p.m. and an ESPN2 telecast at Baylor on Jan. 30 at 6 p.m. as part of the Big 12/SEC Challenge.

Four regular-season games and an exhibition will air on SEC Network +, all tipping off at 7 p.m. Those contests include Chattanooga on Nov. 13, Murray State on Nov. 20, Oakland on Dec. 1 and Robert Morris on Dec. 29, as well as a Nov. 6 exhibition versus Armstrong Atlantic. SEC Network + is an HD-quality production available via espn3.com and watchespn.

In addition, there were alterations to the game times of two SEC outings. Tip time for Georgia’s matchup with Missouri on Jan. 6 has been changed to 6:30 p.m. The regular-season finale on March 5 against Alabama will begin at 4 p.m.

The Bulldogs are coming off back-to-back 20-win campaigns for just the third time in the program’s 107 seasons of competition. Georgia returns three starters and nine letterwinners from a year ago when the Bulldogs finished 21-12 overall and 11-7 (t-3rd) in the SEC. Georgia earned an at-large bid to the NCAA Tournament before falling to Michigan State, an eventual Final Four participant, in the Bulldogs’ initial outing of the tourney.