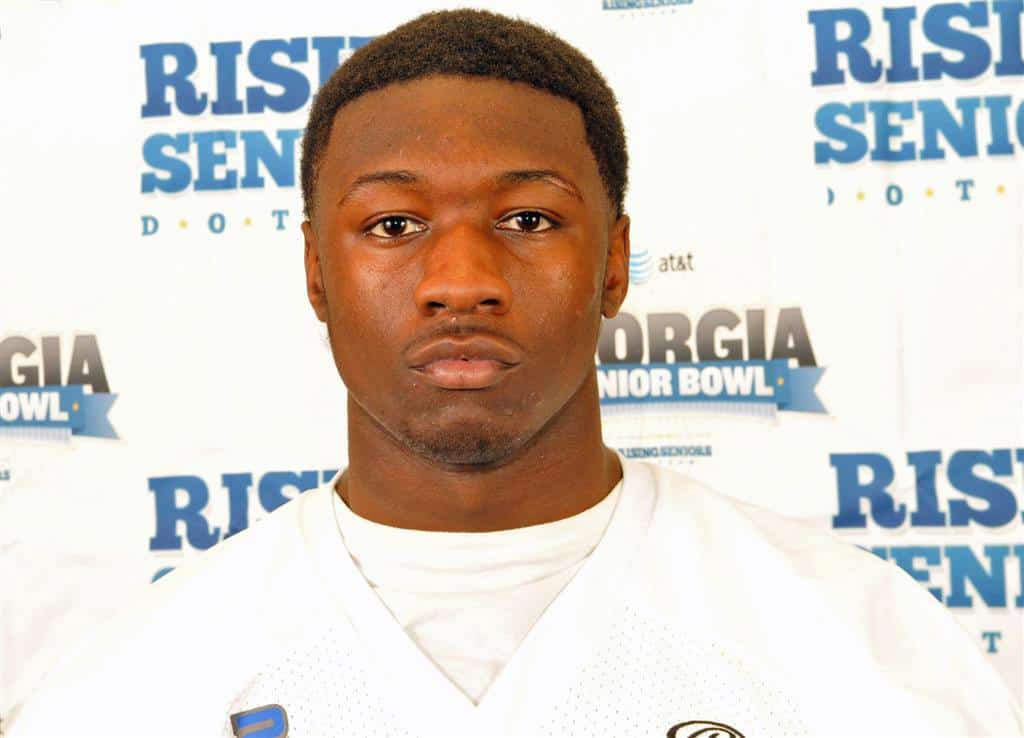 Smith (6-2, 205) committed to UCLA over UGA, Michigan, and Texas A&M. His announcement was televised live on ESPNU where, after a short delay, he put on UCLA gloves to signify his choice for the Bruins.

In the 247Sports Composite, Roquan Smith is rated as the No. 5 outside linebacker and the No. 47 overall recruit in the country. He is also rated four stars, the No. 6 OLB, and No. 77 overall by Rivals.com.