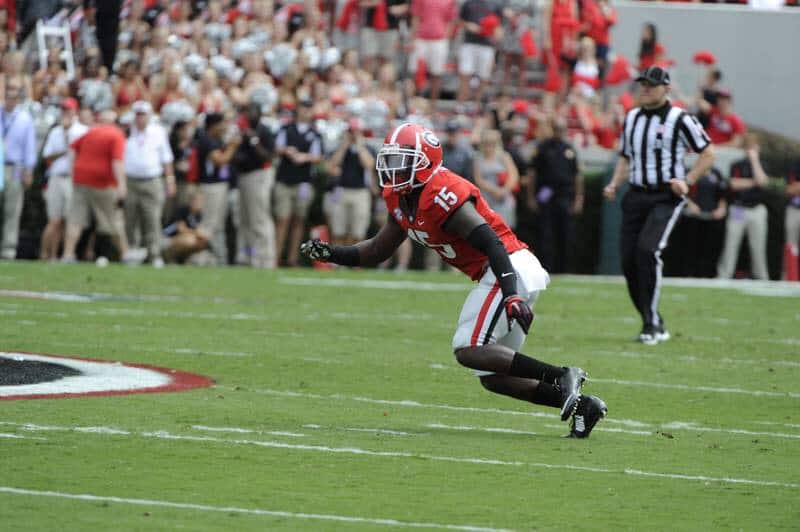 ATHENS, Ga. – University of Georgia sophomore safety J.J. Green has decided to transfer to another institution, according to Bulldog head coach Mark Richt.

J.J. and I talked a couple of times and he wanted the opportunity to be an offensive player,” said Richt. “He decided another school would better afford him that opportunity. We’ll help him in any way we can to find the right place.”

Green played in all 13 games last season at tailback and started in two of those contests. The Kingsland, Ga., native was second on the team with 68 carries for 384 yards and three touchdowns. He also had 12 catches for 104 yards and seven kickoff returns for 168 yards in 2013.

This year, Green switched to defense and played in eight games in the defensive backfield, starting one. He finished with nine tackles.