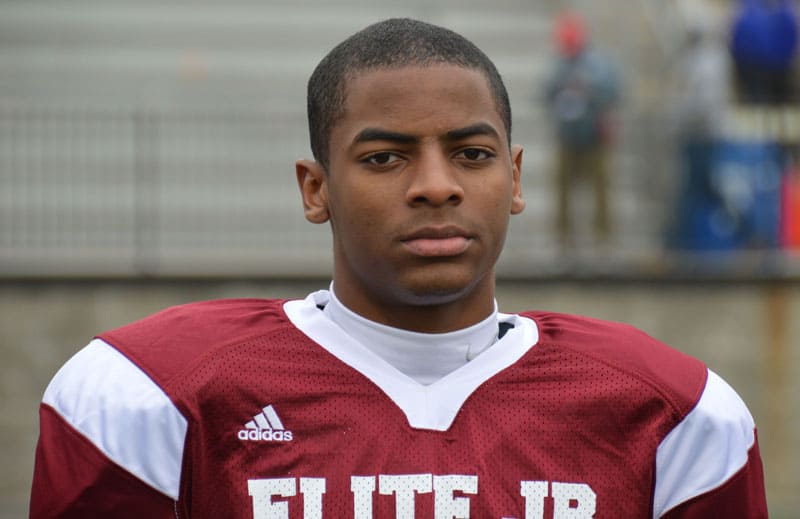 Four-star wide receiver Darius Slayton has committed to the Georgia Bulldogs for the class of 2015. Slayton made his announcement this morning during his U.S. Army All-American ceremony.

Slayton (6-2, 182) attends Greater Atlanta Christian School in Norcross, Ga. He committed to the Bulldogs over offers from most of the top schools, including Alabama, Auburn, Clemson, Florida, LSU, South Carolina, and Tennessee.

In the 247Sports Composite rankings, Slayton is listed as a 4-star recruit, the No. 18 wide receiver, and the No. 144 overall recruit.

Rivals.com rates Darius Slayton as a 4-star recruit and the No. 42 recruit in the State of Georgia.

@Young_Slay2 chooses #UGA! GAC is proud of you, but you'll always be a Spartan! @gacsREDZONE #spartanathletics