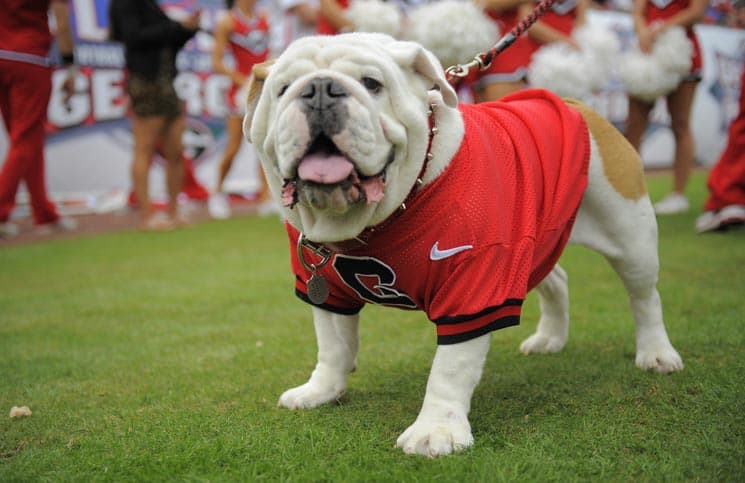 Uga has been named the nation’s top mascot by the Associated Press. The AP’s panel of Top 25 voters, who rank the best football teams each week, voted for which school had the best mascot.

Uga IX, aka Russ, has been Georgia’s mascot since 2009. He first served as interim mascot before officially being named Uga IX in September 2012.

Here are the Top 10 mascots as ranked by the AP: