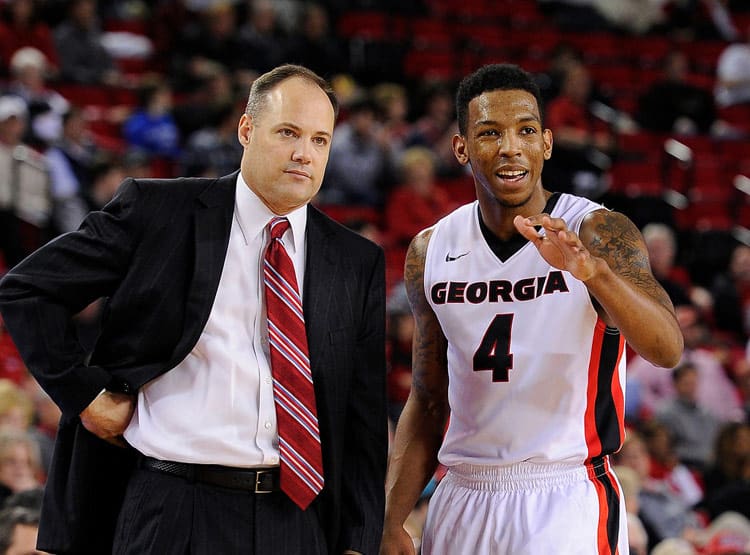 The Georgia Bulldogs will face the Gonzaga Bulldogs in the semifinals of the 2014 NIT Season Tip-Off, Andy Katz of ESPN has reported.

The game will be played on Wednesday, Nov. 26 at Madison Square Garden in New York. Minnesota and St. John’s will battle in the other semifinal.

On Friday, Nov. 28, Georgia will face either Minnesota or St. John’s in the championship game or the consolation game.

Georgia has faced Gonzaga four times in their history and trails the series 2-1 after their 2002 victory was vacated due to NCAA sanctions.

Katz also reports that Georgia’s NIT campus game will be against the Stony Brook Seawolves. That game is tentatively set for Nov. 18 per UGA season ticket information.

Although Georgia’s 2014-15 schedule has yet to be officially released by the school, the slate is pretty much set. The Hoop Dawgs open with an exhibition game against Georgia Southwestern on Nov. 7 and then play their first regular-season game a week later on Nov. 14 at Georgia Tech (7pm ET, ESPN3).

The SEC portion of the schedule was announced last month by the conference. UGA opens at home vs. Arkansas on Tuesday, Jan. 6 in one of their two Super Tuesday games. The other is vs. Kentucky on March 3.