UGA to host Arkansas and Kentucky in "Super Tuesday" games

UGA to host Arkansas and Kentucky in “Super Tuesday” games 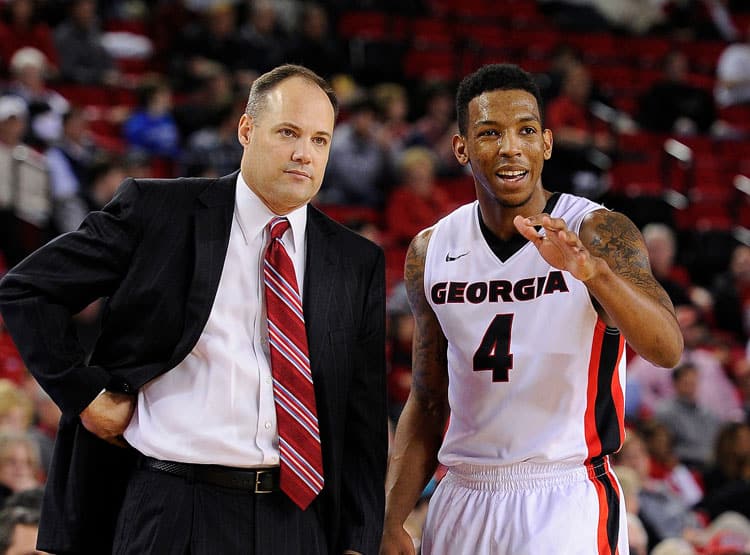 Georgia’s 2014-15 SEC opener, scheduled for Tuesday, Jan. 6 in Athens, will be televised by ESPN at 7pm ET. The Bulldogs will then host the final “Super Tuesday” game of the season against Kentucky on March 3.

UGA is slated to begin the 2014-15 season with an exhibition game against Georgia Southwestern on Friday, Nov. 7, 2014. One week later, the Hoop Dawgs open the regular-season at in-state rival Georgia Tech on Friday, Nov. 14.

Georgia will also host one game of the NIT Season Tip-Off, tentatively set for Nov. 18, and then play three games at Madison Square Garden in New York between Nov. 26 and Nov. 28. The bracket for the tournament remains to be announced.