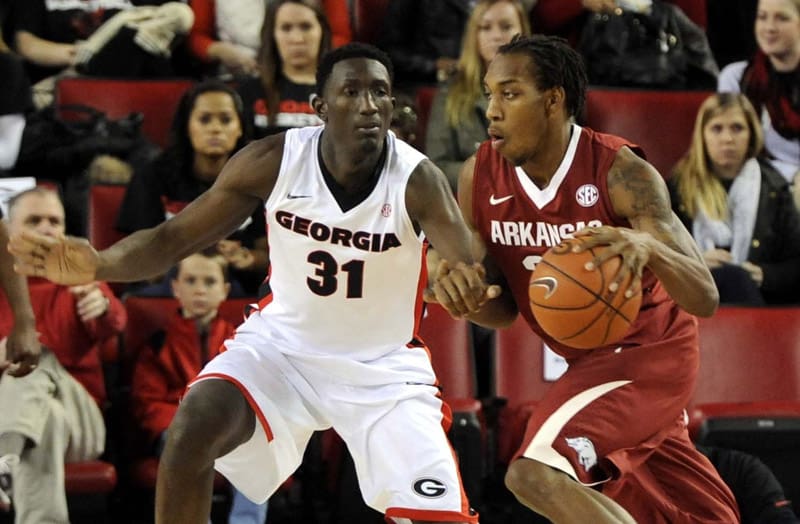 Morris was arrested early Sunday morning and charged with felony possession of marijuana with intent to distribute.

According to the police report obtained by the The Telegraph, Morris was found alone in a parked car in a motorcycle-only spot. He was approached by police who smelled the odor of marijuana. A search of the vehicle discovered more than one ounce (exact amount undisclosed) and a digital scale.

“This program has a strong expectation of citizenship and every one of our players understands this,” Fox said.  “This expectation does not mean that mistakes will not happen.  When they do I always deal with them appropriately.  Brandon had a very clear understanding of our expectation.  Unfortunately, I’ve had to dismiss him from our team.

“We’ve offered Brandon as much help as we can as he leaves, in hope that he can continue his career somewhere else.”