Shaq Wiggins arrested for driving with a suspended license

Shaq Wiggins arrested for driving with a suspended license 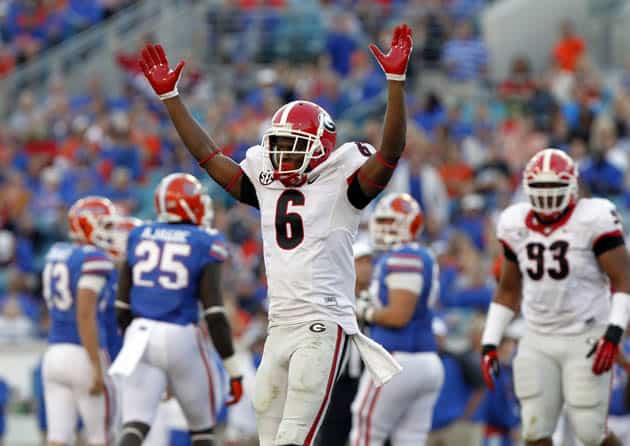 Athens-Clarke County Police initially pulled Wiggins over for speeding 52 miles per hour in a 35 mph zone. Police then determined that Wiggins’ driver’s license was suspended due to a failure to appear violation.

“As (the officer) ran his driver’s license doing a check, it returned for a failure to appear so he arrested him for that,” said Hilda Sorrow, Athens-Clarke County police spokeswoman.

Wiggins was then booked into the Clarke County Jail at 10:30pm. He was released at 12:09am Monday after posting bonds of $1500 for driving on a suspended license and $500 for speeding.

Both charges are misdemeanors, so Wiggins likely won’t miss any playing time in 2014. But he’ll probably see some extra running or mat drills.