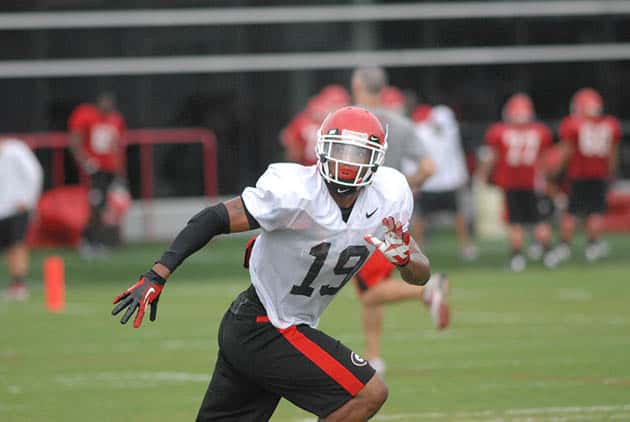 Junior safety Shaquille Fluker has left the UGA football program and will transfer to another school, Anthony Dasher of UGASports.com has reported.

“I’m home and talking to other colleges right now,” Fluker told Dasher. “I won’t be back (at Georgia) next year.”

An unspecified illness kept Fluker out of practice for a good portion of Georgia’s 2013 season. Fluker stated that the illness isn’t the reason he is leaving Athens.

Fluker signed with Georgia in February 2013 out of East Mississippi Community College in Scooba, MS. He went the JUCO route after attending Meridian High School and not qualifying to enroll.

In two seasons at EMCC, Fluker had 106 tackles and seven interceptions and helped the Lions win their first-ever NJCAA National Championship in 2011.