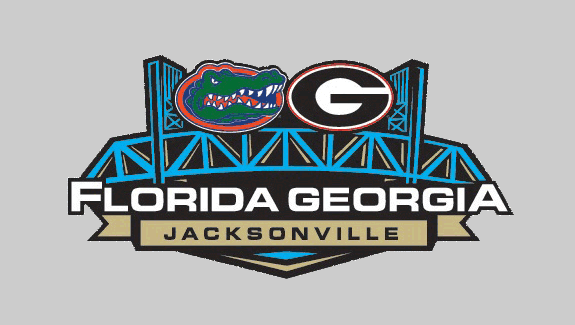 On Saturday, the Georgia Bulldogs travel to Jacksonville to face the Florida Gators. The game will be televised by CBS at 3:30 p.m. ET.

Georgia and Florida each need a victory to have a chance of winning the SEC East, which would be by virtue of a tie-breaker if Missouri drops a couple of games. The Bulldogs need Missouri to lose to Tennessee this weekend and then drop one more SEC game. That’s essentially what needs to happen, although other factors could throw a wrench into the tie-breakers.

“We’re focused on Florida, and it’s a very meaningful game to both teams,” head coach Mark Richt said. “I know it’s more important to us and Florida than the rest of the country. Both of us are not in the top 25 and still dark horses in the SEC Eastern Division race but we’re still in the race. We’ve both lost a big game out of conference; we’ve both lost two in a row; we’ve both had a lot of injuries and are coming off an open date; we both realize it’s a big game.”

The Bulldogs have taken two straight over the Gators, winning 24-20 in 2011 and 17-9 last year. Georgia and Florida have split the past six contests and the Dawgs still lead the overall series 48-40-2.

Both teams have been devastated by injuries this season, but Georgia gets back perhaps the top running back in the country in Todd Gurley. Also returning Saturday are safeties Josh Harvey-Clemons and Tray Matthews and wide receiver Michael Bennett.

Jonathan Rumph, a JUCO transfer wide receiver, should also see the field this weekend after battling injuries of his own.

If Georgia is to extend their streak to three over Florida, they will have to have to a better offense that what we saw at Vanderbilt. The return of Gurley and Bennett will give Murray some more weapons, and maybe Rumph can also help open up the passing game.

The defense will need to continue to improve, but also needs to make stops in key situations, especially if the Dawgs give up the ball on a special teams blunder. Hopefully the coaching staff will rectify the mistakes of the past.