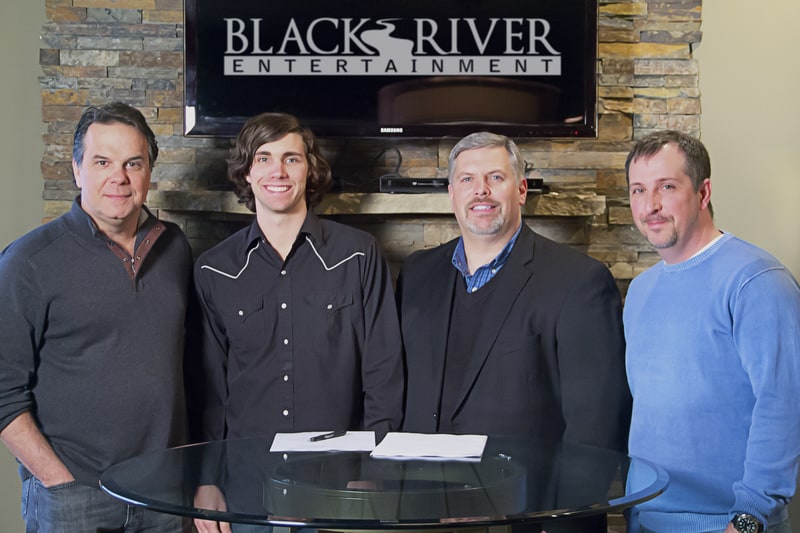 “I am thrilled to have John King join Black River,” shared Doug Johnson, Black River Entertainment’s Vice President of A&R. “He is a great writer, exciting performer, a gifted, unique singer and as authentic as anyone I have ever worked with. And I love the fact he’s from my home state, the great state of Georgia.”

Available now, “Bulldawgs” is a rowdy fight song inspired by John King’s experiences as a University of Georgia Bulldog. The song celebrates the dynamic surrounding the athletic culture of the University of Georgia and its fanatics while poking fun at some of UGA’s biggest rivals in the SEC. The song is written by Georgia natives John King and renowned songwriter Doug Johnson. Johnson is known for his seven number one and ten top ten hits including Lee Brice’s “Love Like Crazy” and Randy Travis’ “Three Wooden Crosses.”

Released on Black River Entertainment, home to notable country artists such as Craig Morgan, Kellie Pickler and Sarah Darling, fans of “Bulldawgs” may purchase the song at TheJohnKingBand.com.

ABOUT THE JOHN KING BAND:
Hailing from Athens, GA, singer/songwriter and University of Georgia graduate John King formed The John King Band in 2010. The John King Band had their first big break in 2011 when their Southern rock-country blend took them to the finals of the National College Battle Of The Bands held in Los Angeles, CA. Since the band formed in 2010, they have shared the stage with acts including Brantley Gilbert, Kip Moore, Jerrod Niemann, Diamond Rio and Florida-Georgia Line. For more information on The John King Band please visit thejohnkingband.com, facebook.com/thejohnkingband and follow @johnkingcountry on Twitter.