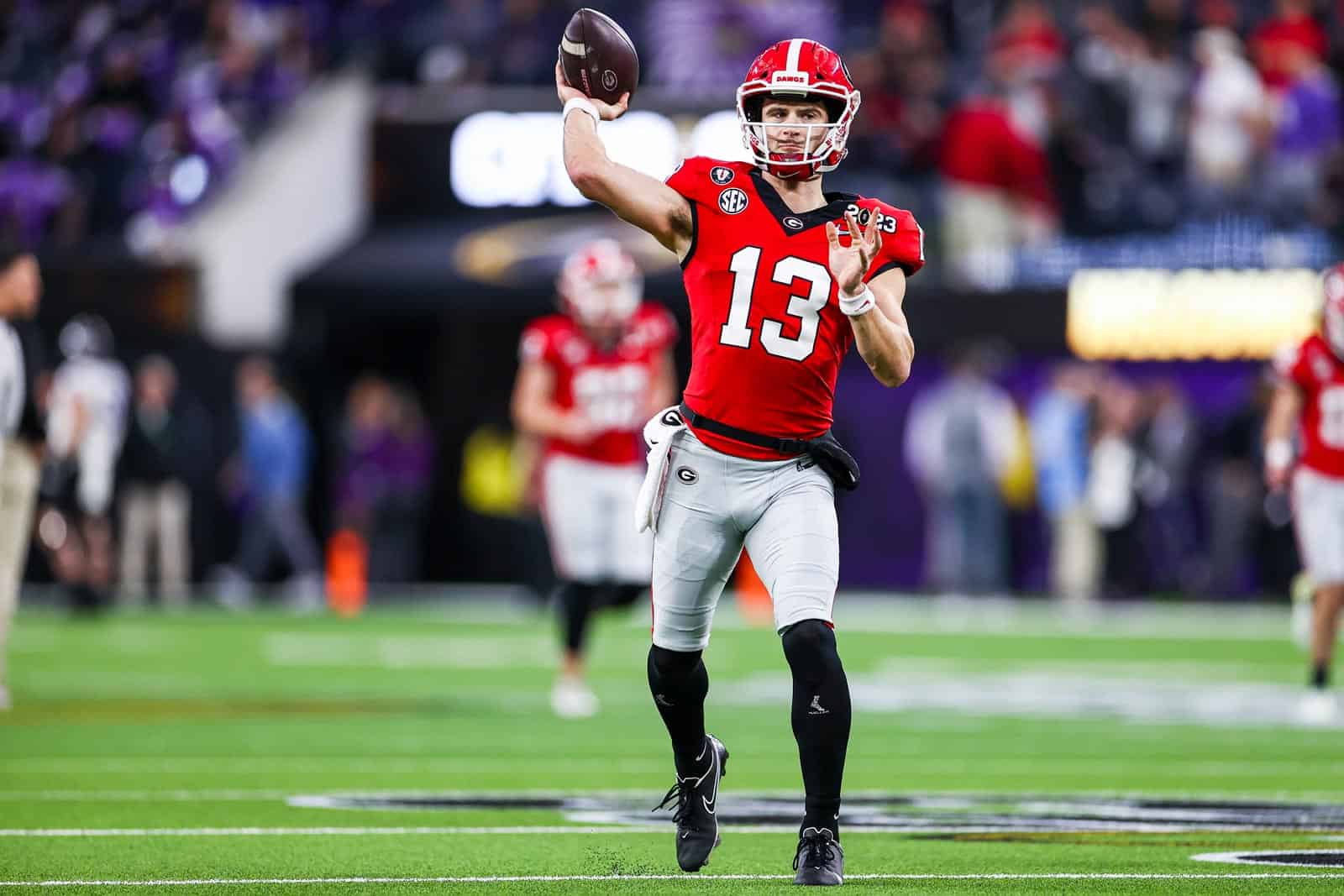 UGA football senior quarterback Stetson Bennett has been named the winner of the 2022 Manning Award, the Allstate Sugar Bowl has announced.

The Manning Award was created by the Allstate Sugar Bowl in honor of the college football accomplishments of Archie, Peyton, and Eli Manning. It is the only quarterback award that takes the candidates’ bowl performances into consideration in its balloting.

“We started the Manning Award 19 years ago as a way to recognize the country’s top quarterback for the full season, including the postseason,” said Archie Manning. “I’m not sure we’ve ever had an honoree who showcased his ability and proved his worth all the way through the postseason like Stetson did this year. We’re thrilled to recognize him as this year’s Manning Award winner.

“On behalf of the entire Manning family, I want to again thank the Sugar Bowl Committee for its long-standing support of the Manning Award. The Bowl’s role in making this possible each year is greatly appreciated.”

“If anyone exemplifies what we had in mind when we helped start the Manning Award, it’s Stetson Bennett,” said Sugar Bowl CEO Jeff Hundley. “Even though he led Georgia to a perfect regular season, there were still some people who doubted his status as an elite quarterback. After what Stetson did in the postseason, there shouldn’t be any doubters left. The Allstate Sugar Bowl will be proud to present the Manning Award trophy to Stetson Bennett, a two-time national champion and the Most Valuable Player of the last five postseason games in which he played.”