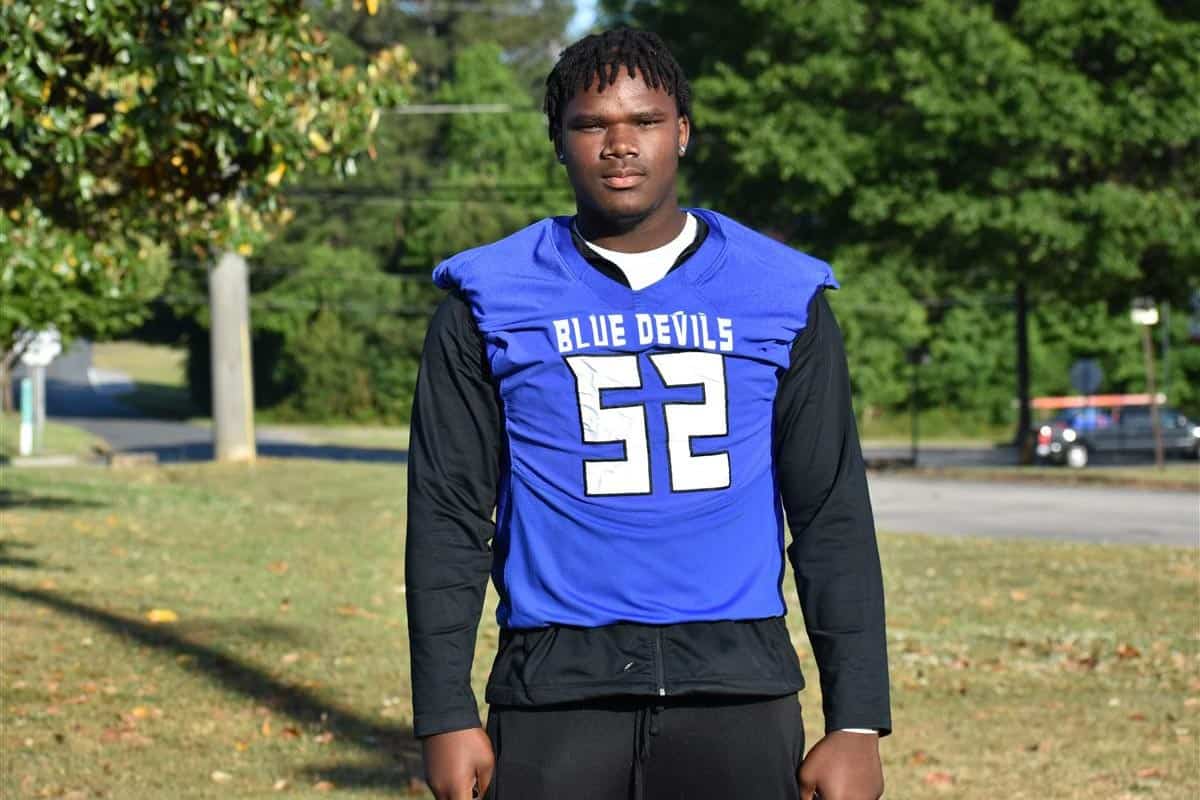 Justus Terry, a four-star defensive lineman from Manchester, Ga., has committed to UGA football for the class of 2025.

Terry committed to Kirby Smart and the back-to-back national champion Georgia Bulldogs on Monday via a post on Twitter.

With the addition of Terry, the Georgia Bulldogs now have three commitments for the class of 2025. UGA’s 2025 class is currently ranked first in the 247Sports Team Rankings, just ahead of Colorado, Alabama, Michigan, and Cal. No other teams have commitments yet for the 2025 season.