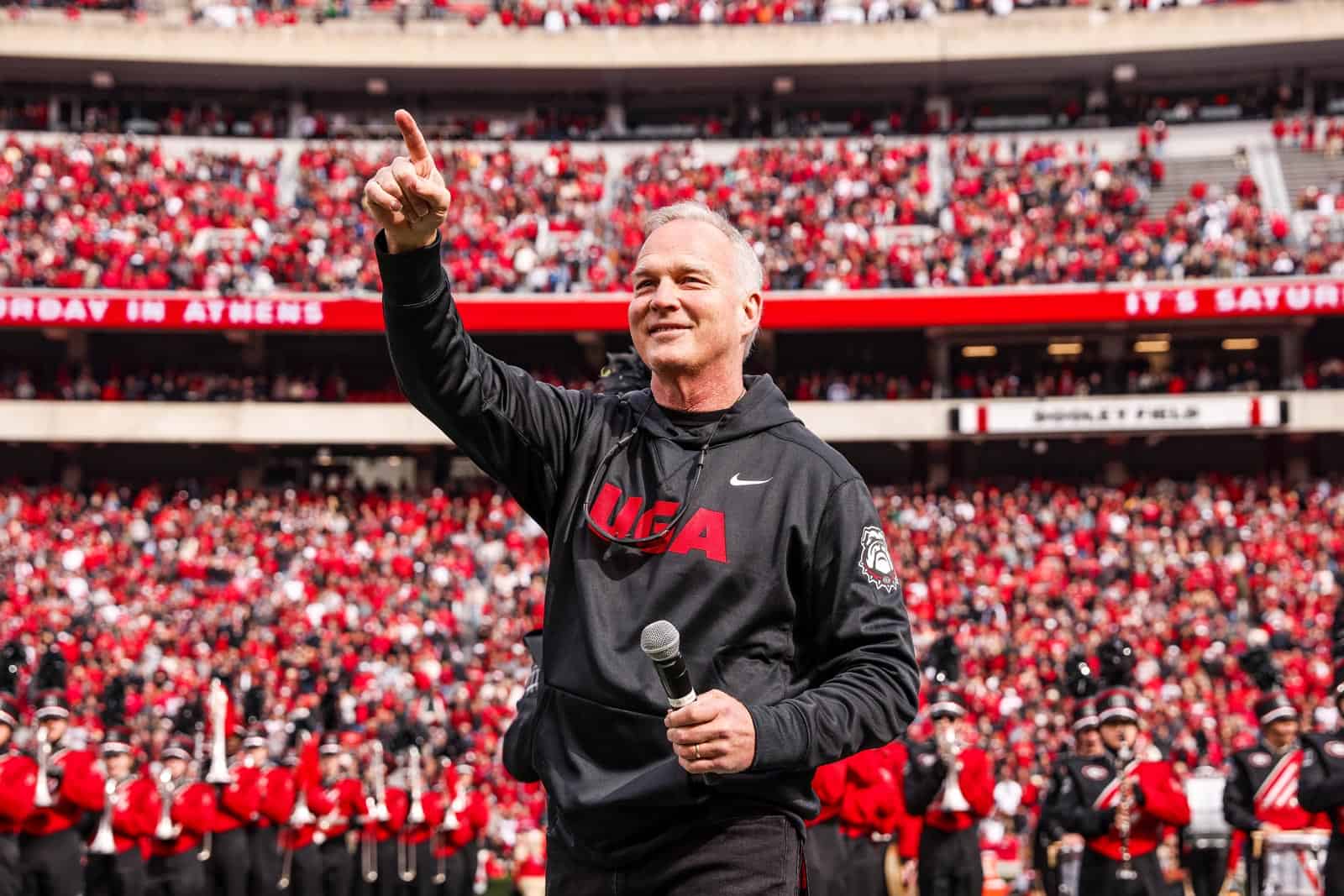 ATHENS, Ga. – Former University Georgia head football coach Mark Richt has been elected to the College Football Hall of Fame, according to an announcement of the 2023 class Monday by the National Football Foundation.

Richt is the fifth former UGA coach to be elected to the College Hall of Fame along with 16 former players.

Richt was one of only four men in NCAA Division I-A history to record 135 or more wins in his first 14 seasons. Twenty-four of his players went on to play in the Super Bowl. One of them, Thomas Davis of the Carolina Panthers, received the 2014 Walter Payton Man of the Year Award by the NFL.