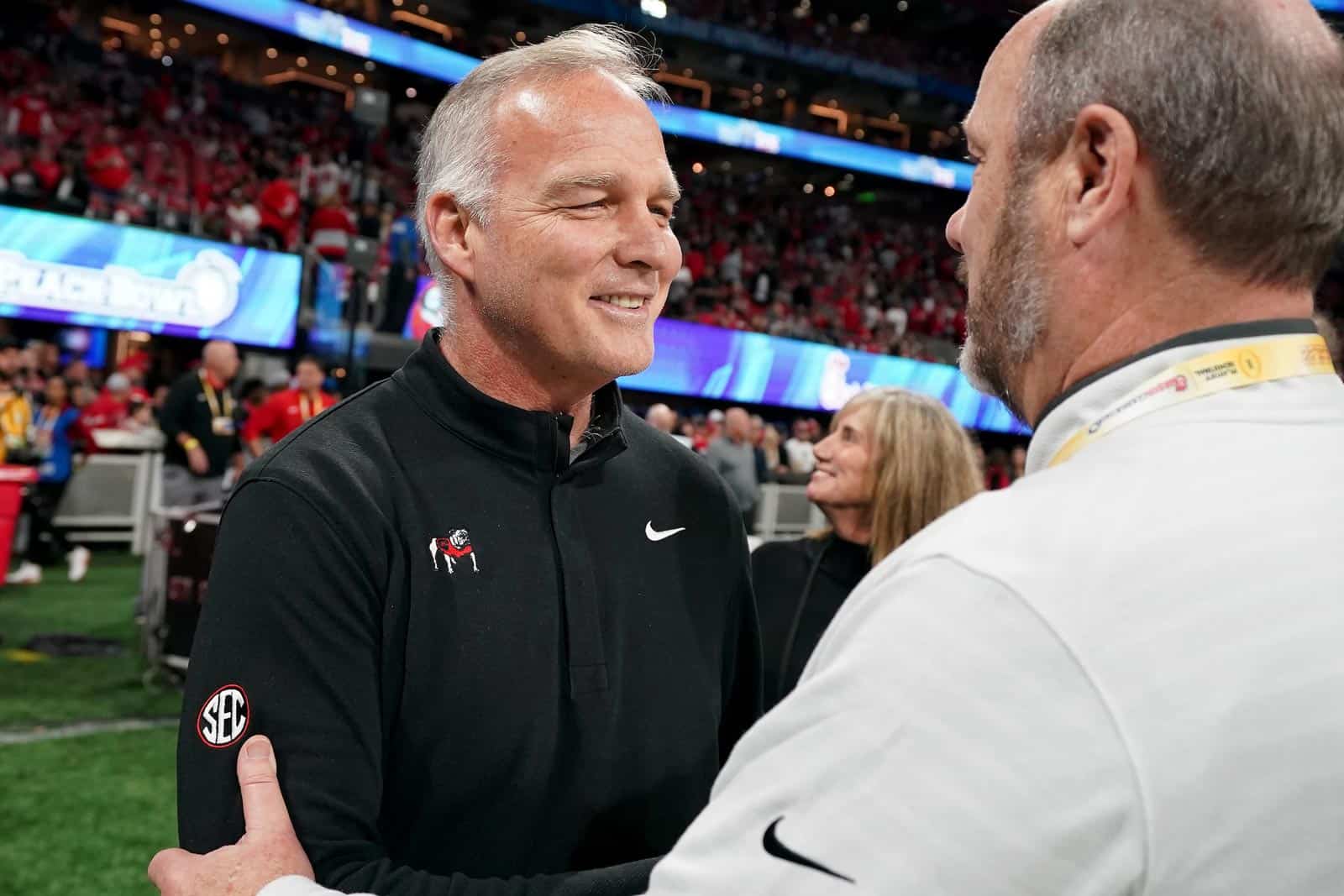 ATHENS, Ga. – Three former Georgia Bulldogs — one student-athlete and two coaches — highlight the Class of 2023 that will be inducted into the State of Georgia Sports Hall of Fame next month in Macon.

Before his Bulldog career, Parker had established himself as one of the most accomplished junior tennis players in history with a record 25 titles. He won the Grand Slam of junior tennis, the only player to win all national titles in singles and doubles in a single year. While at Georgia from 1988-91, he claimed a pair of national singles crowns, as well as 10 other singles and doubles titles. An All-American on the court all four years, he managed a 4.0 grade point average and was named the 1991 Academic All-American of the Year. He was inducted into the Georgia Tennis Hall of Fame in 2003 and the Collegiate Tennis Hall of Fame in 2007.

Richt led the Bulldogs from 2001-2015 and won a pair of Southeastern Conference titles (2002, ’05) along with six SEC East Division titles. His career record in Athens was 145-51. Then, he returned to his alma mater, the University of Miami, and served as their head coach for three seasons before retiring. He founded the Paul Oliver Network, a program that supports lettermen in their transition to life after football. He now lives in Athens and remains active in community service and serves as an analyst for the ACC Network. Earlier this month, it was announced that he was elected to the College Football Hall of Fame.

Webber, the winningest baseball coach in Bulldog baseball history, spent 16 seasons at the helm, reaching the pinnacle of the sport in 1990. Georgia became the first SEC team to capture the College World Series (CWS) title. He led Georgia to its first CWS in 1987 when he was named SEC Coach of the Year and earned National Coach of the Year honors in 1990. He tallied 500 career victories with the Bulldogs. After his collegiate coaching career, he became a pitching coach for several professional organizations, working with the New York Yankees, San Diego Padres, and Houston Astros minor league affiliates. He passed away Nov. 12, 2022.