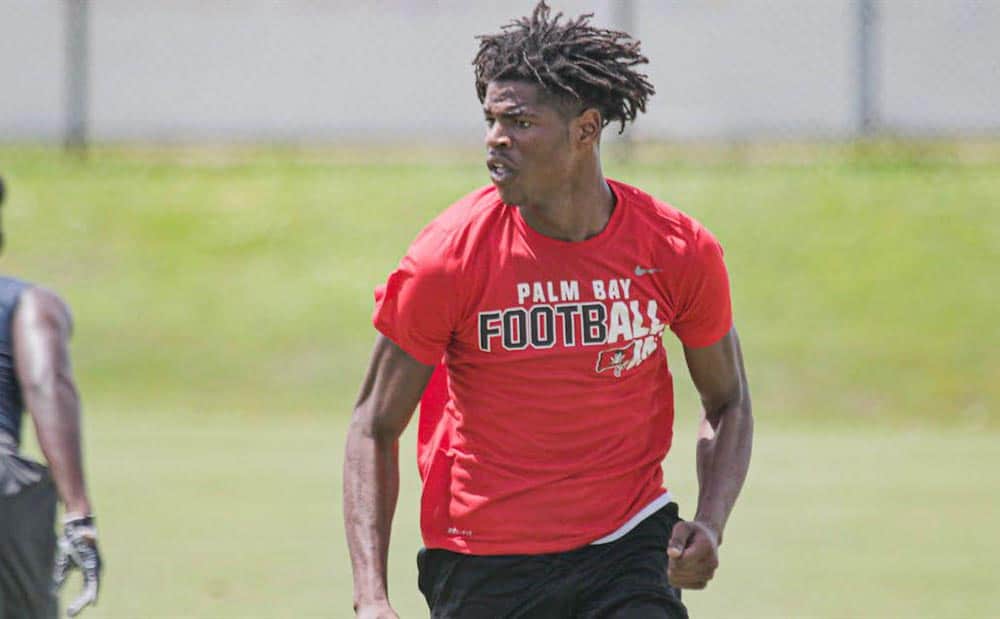 Daniel Harris, a four-star cornerback from Miami, Fla., has committed to UGA football for the class of 2023.

🚨🚨BREAKING: Rivals250 cornerback Daniel Harris has re-committed to the #Geoirgia #Bulldogs. He had recommitted earlier but has returned to the fold.
Full coverage at https://t.co/pSQ0OwTP4o pic.twitter.com/4nRb8yI4me

Daniel Harris (6-2, 175) played for Gulliver Prep in Miami. He committed to the Bulldogs over Michigan, Ohio State, and Penn State, and he also held offers from schools such as Boston College, Cincinnati, Florida, Georgia Tech, Kentucky, Miami, Tennessee, Texas A&M, and West Virginia.