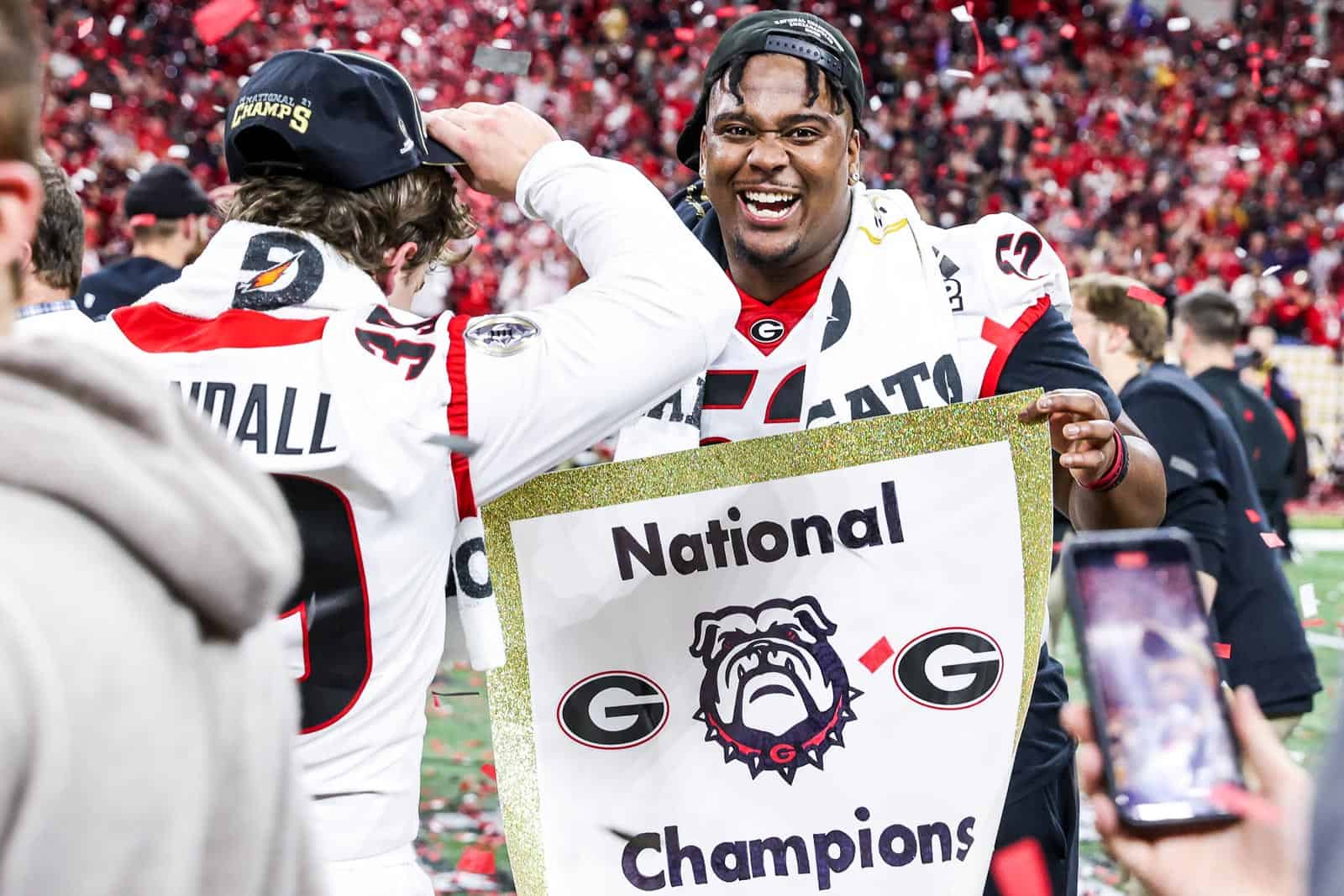 The College Football Playoff will expand to a 12-team playoff beginning in 2024, the CFP Board of Managers announced on Thursday.

The new 12-team playoff was initially announced in September and was set to begin at the conclusion of the 2026 regular-season. However, the timeline was open to be moved up a year or two pending successful negotiations with the Rose Bowl and others, which were completed this week.

“We’re delighted to be moving forward,” said Bill Hancock, Executive Director of the College Football Playoff. “When the board expanded the playoff beginning in 2026 and asked the CFP Management Committee to examine the feasibility of starting the new format earlier, the Management Committee went right to work. More teams and more access mean more excitement for fans, alumni, students and student-athletes. We appreciate the leaders of the six bowl games and the two future national championship game host cities for their cooperation. Everyone realized that this change is in the best interest of college football and pulled together to make it happen.”

Below is information on the new format from the College Football Playoff release:

* For the 2024 and 2025 seasons, the four quarterfinal games and two Playoff Semifinal games will be played in bowls on a rotating basis.

* The 2024 quarterfinals will take place in the Fiesta Bowl, Peach Bowl, Rose Bowl and Sugar Bowl, while the Cotton Bowl and Orange Bowl will host the Playoff Semifinals.

* The 2025 quarterfinals will take place in the Cotton Bowl, Orange Bowl, Rose Bowl and Sugar Bowl, while the Fiesta Bowl and Peach Bowl will host the Playoff Semifinals. Specific dates for all quarterfinal and semifinal games will be announced at a later time.

“On behalf of the Management Committee and the Board of Managers, this is thrilling,” Hancock added. “It’s been a long process, but we are pleased that more teams and more students will have the opportunity to compete for the national championship beginning in the 2024 season. A new era of college football is about to begin. I look forward to it.”

“This is a great day for college football,” said Mark Keenum, President of Mississippi State University and chairman of the CFP Board of Managers. “I’m glad we are able to follow through and launch the expanded playoff early. It’s very exciting for schools, alumni and everyone involved.”