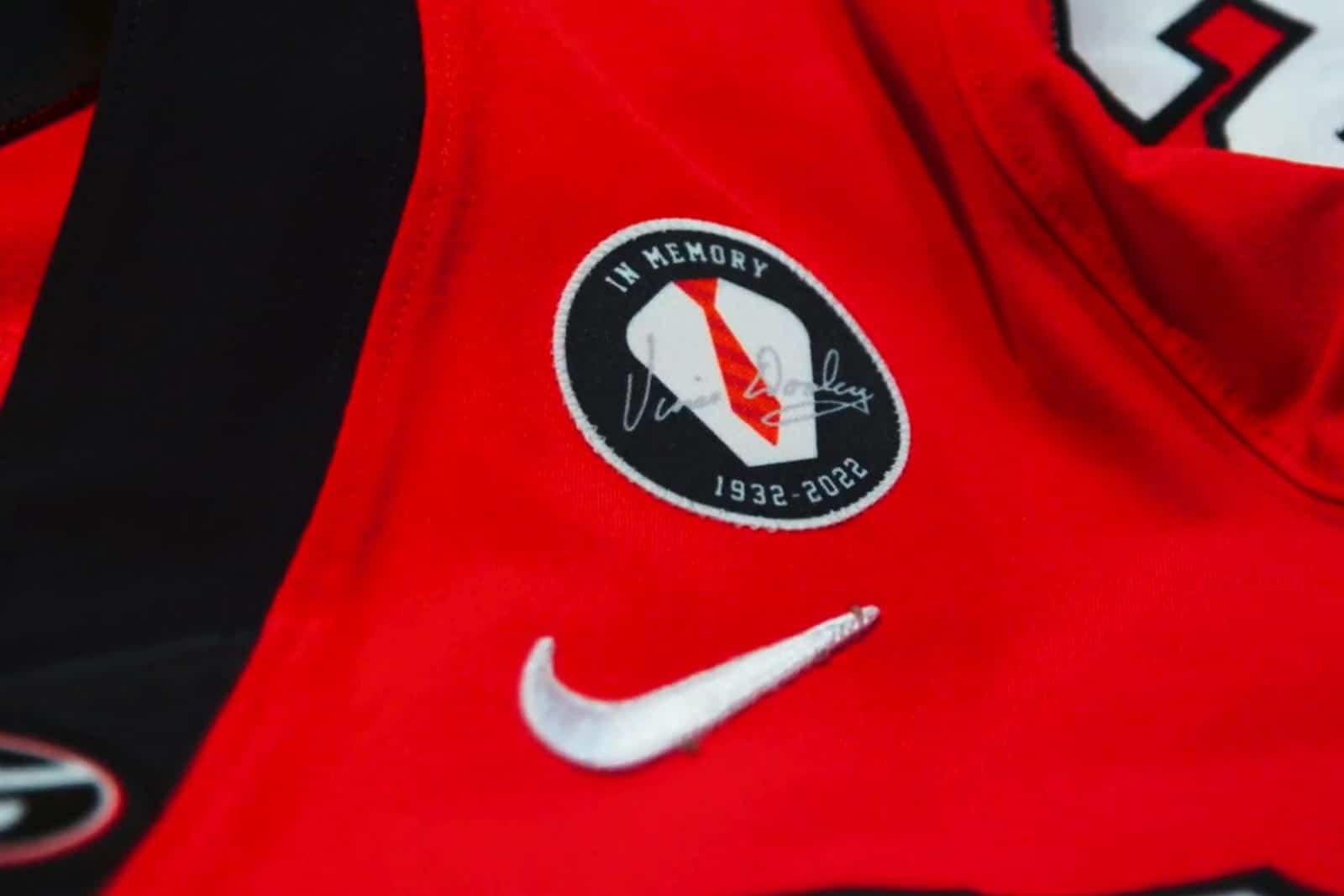 UGA football will wear a patch on their jersey honoring former head coach Vince Dooley on Saturday against the Tennessee Volunteers.

Dooley, who passed away at the age of 90 last Friday, is Georgia’s winningest football coach with 201 victories, six SEC titles, and the 1980 national championship during his 25 years as the head coach of the Bulldogs.

With just under 24 hours until the Bulldogs and Volunteers square off at Dooley Field at Sanford Stadium in Athens, Ga., the school released a short video depicting the patch that reads “In Memory” at the top with Dooley’s signature in the middle, followed by “1932-2022.” The background of the patch is a logo depicting Dooley’s famous gameday attire — a white shirt with a red tie.

Check out the short video below. Go Dawgs! 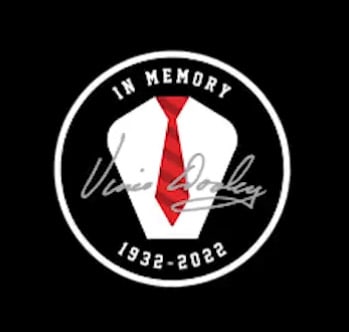 The Georgia-Tennessee game will be televised by CBS at 3:30pm ET. Tickets for the contest are available through our partner StubHub.