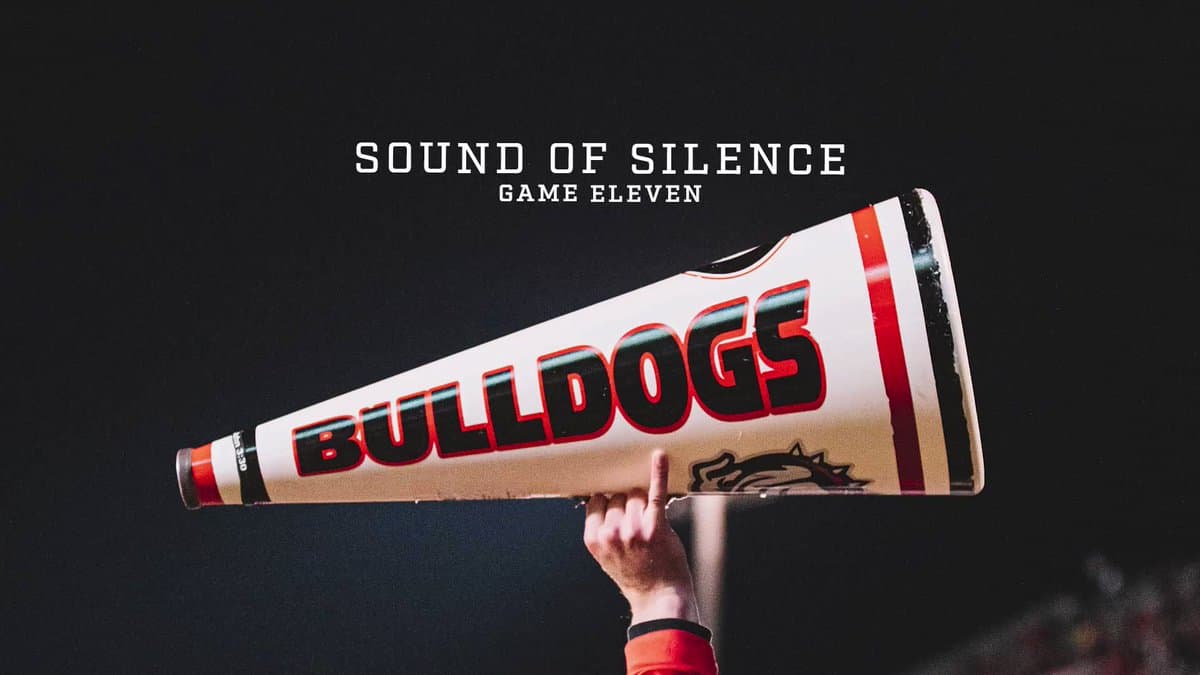 The Georgia Bulldogs are set to take on the Kentucky Wildcats on Saturday, Nov. 19, 2022 at Kroger Field in Lexington, Ky.

The game is set for 3:30pm ET and it will be televised by CBS. Brad Nessler will call the play-by-play, Gary Danielson will provide analysis, while Jenny Dell will report from the sidelines.

The Bulldogs head into the game undefeated at 10-0 overall (7-0 SEC) and the number-one ranked team in the College Football Playoff rankings, AP Poll, and Coaches Poll.

UGA football has released a video trailer for the 2022 Georgia-Kentucky game titled “Sound of Silence” that is narrated by former Bulldog kicker Rodrigo Blankenship. Check out the video below. Go Dawgs!