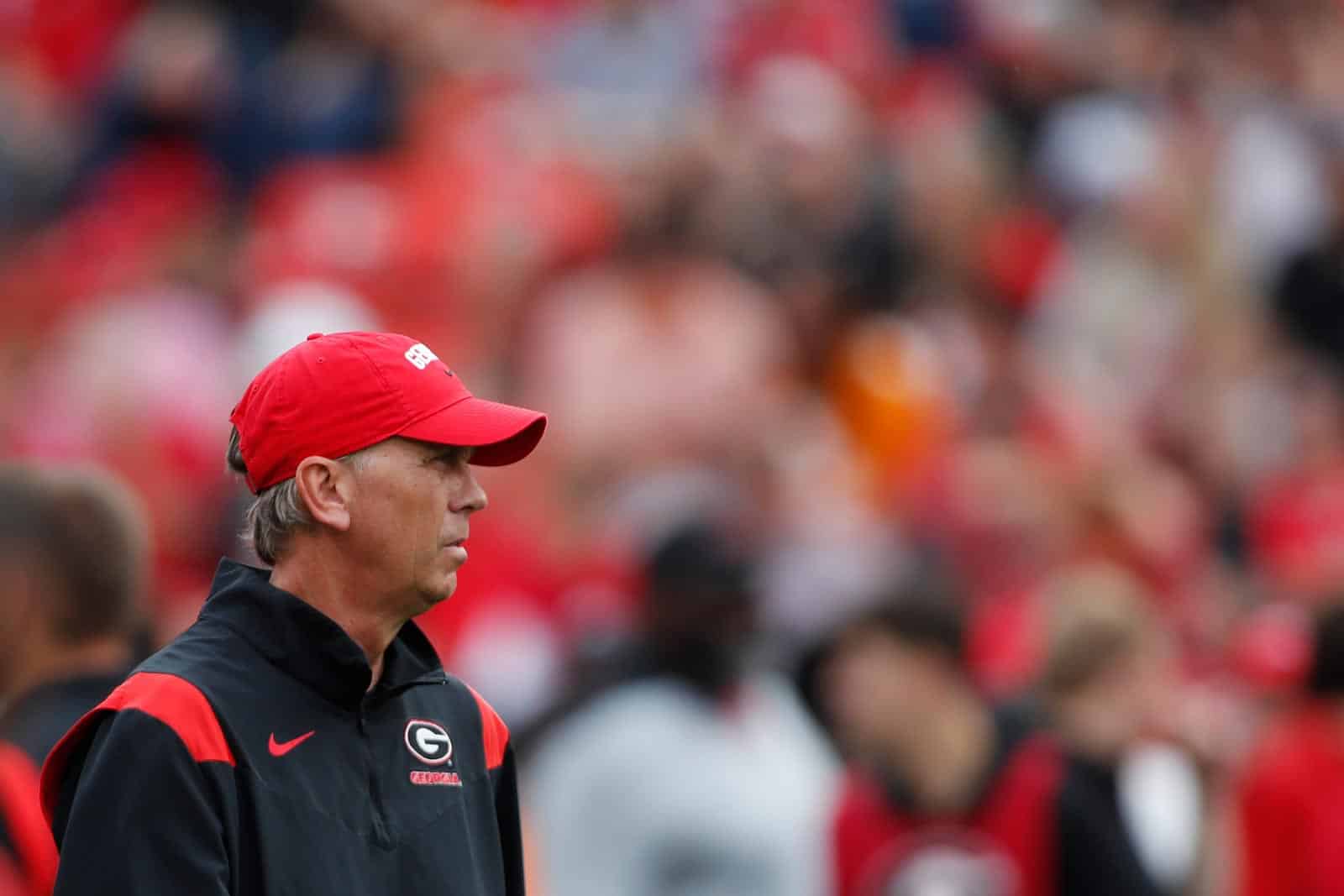 UGA offensive coordinator and quarterbacks coach Todd Monken has been named a semi-finalist for the 2022 Broyles Award, the Frank & Barbara Broyles Foundation announced on Tuesday.

The Broyles Award is an annual award that is presented to the top assistant coach in college football. Todd Monken is one of 15 semi-finalists that were selected from 51 nominees in the Football Bowl Subdivision (FBS).

Finalists for the 2022 Broyles Award will be announced on Tuesday, Nov. 29, while the winner will be revealed on Tuesday, Dec. 6 at the Statehouse Convention Center in Little Rock, Ark.