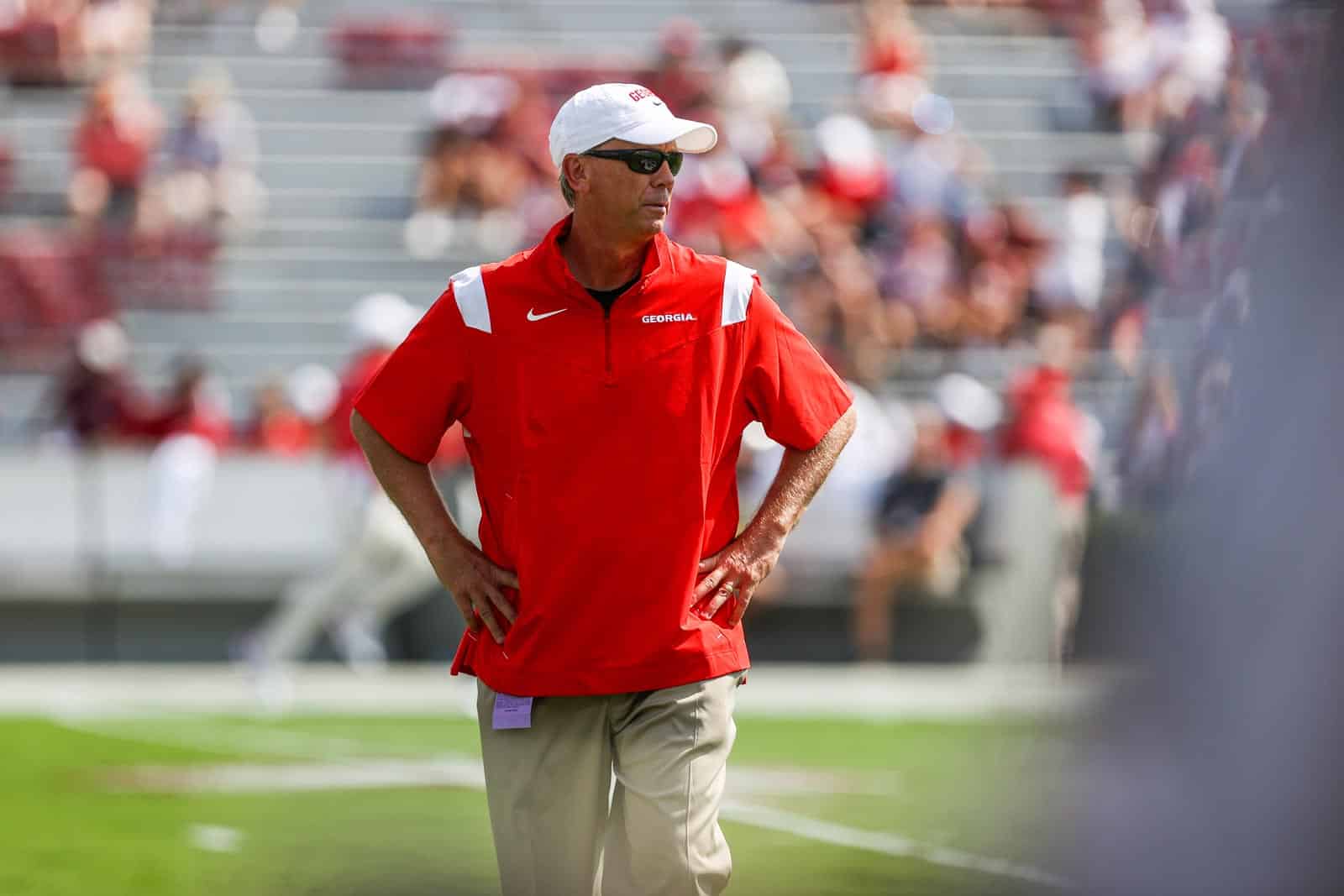 The Broyles Award is an annual award that is presented to the top assistant coach in college football. Todd Monken is one of 51 nominees that were selected from approximately 1,500 coaches representing the 131 teams in the Football Bowl Subdivision (FBS).