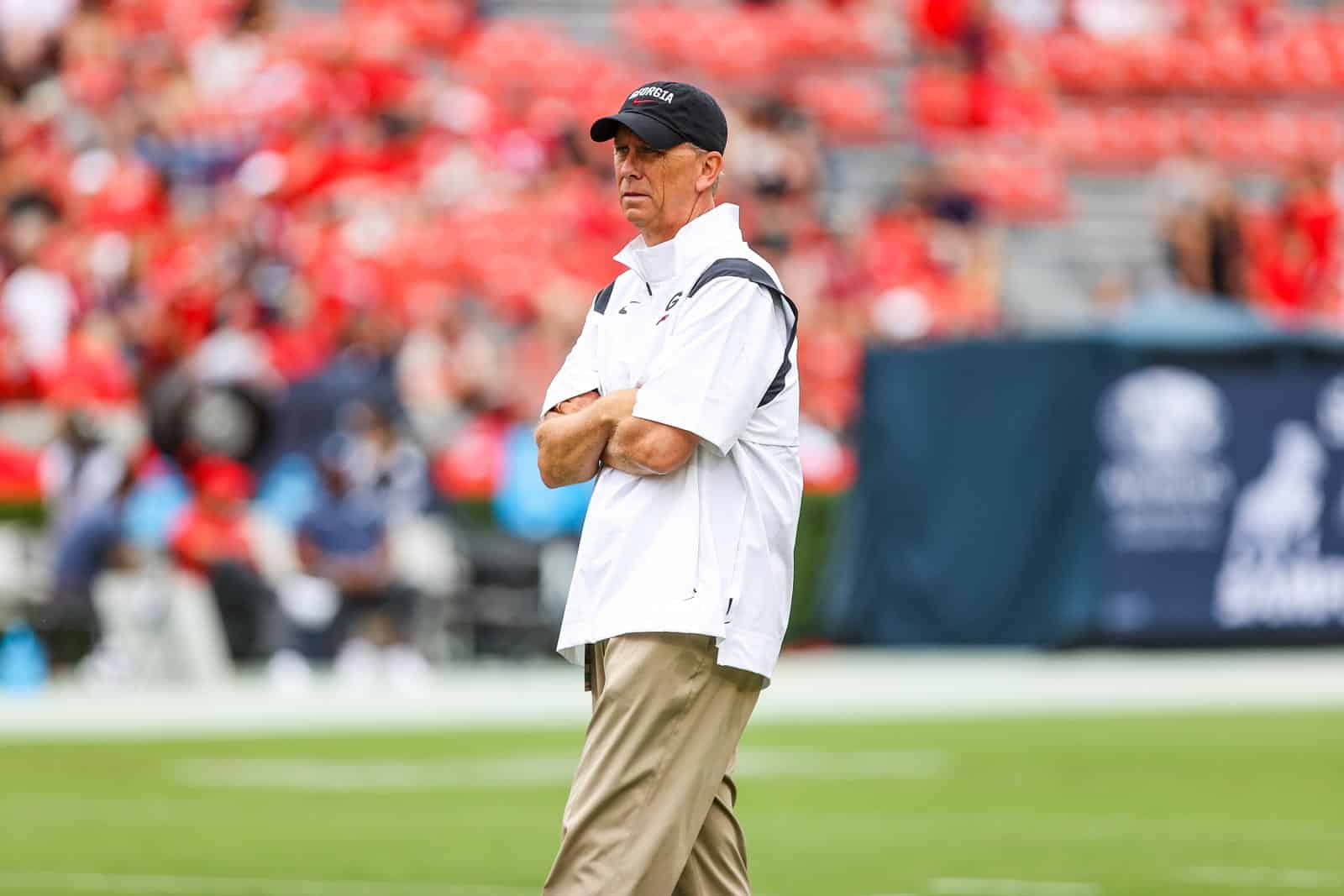 UGA offensive coordinator and quarterbacks coach Todd Monken has been named a finalist for the 2022 Broyles Award, the Frank & Barbara Broyles Foundation announced on Monday.

The winner of the 2022 Broyles Award will be revealed on Tuesday, Dec. 6 at the Statehouse Convention Center in Little Rock, Ark.

The Bulldogs’ are next scheduled to face the LSU Tigers in the 2022 SEC Championship Game on Saturday, Dec. 3 at Mercedes-Benz Stadium in Atlanta, Ga. The game will be televised by CBS at 4:00pm ET (Buy Tickets).