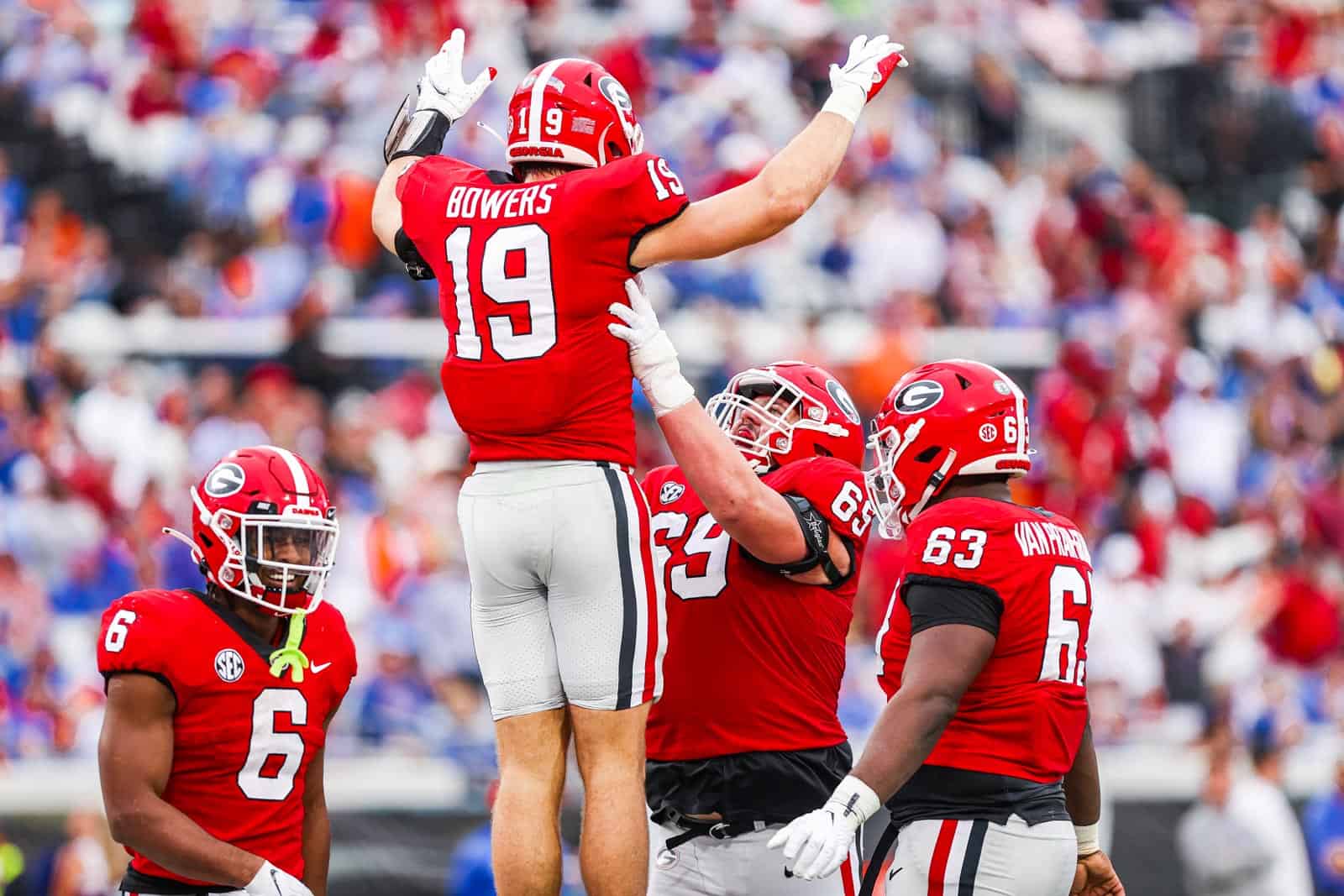 ATHENS, Ga. – Three Georgia football players have been included on semifinalist lists for national awards, according to separate announcements Tuesday.

Sophomore tight end Brock Bowers has been included as one of 20 semifinalists for the Maxwell Award, which is given to the collegiate player of the year.  Senior safety Chris Smith is among the 20 semifinalists for the Chuck Bednarik Award, which is given to the outstanding defensive player of the year.  Both Bulldogs earned Southeastern Conference weekly honors earlier this week following their performances in the win over Florida.

Senior receiver/returner Kearis Jackson is one of a dozen players named as Wuerffel Trophy semifinalists.  The Wuerffel Trophy is known as one of college football’s elite community service awards.