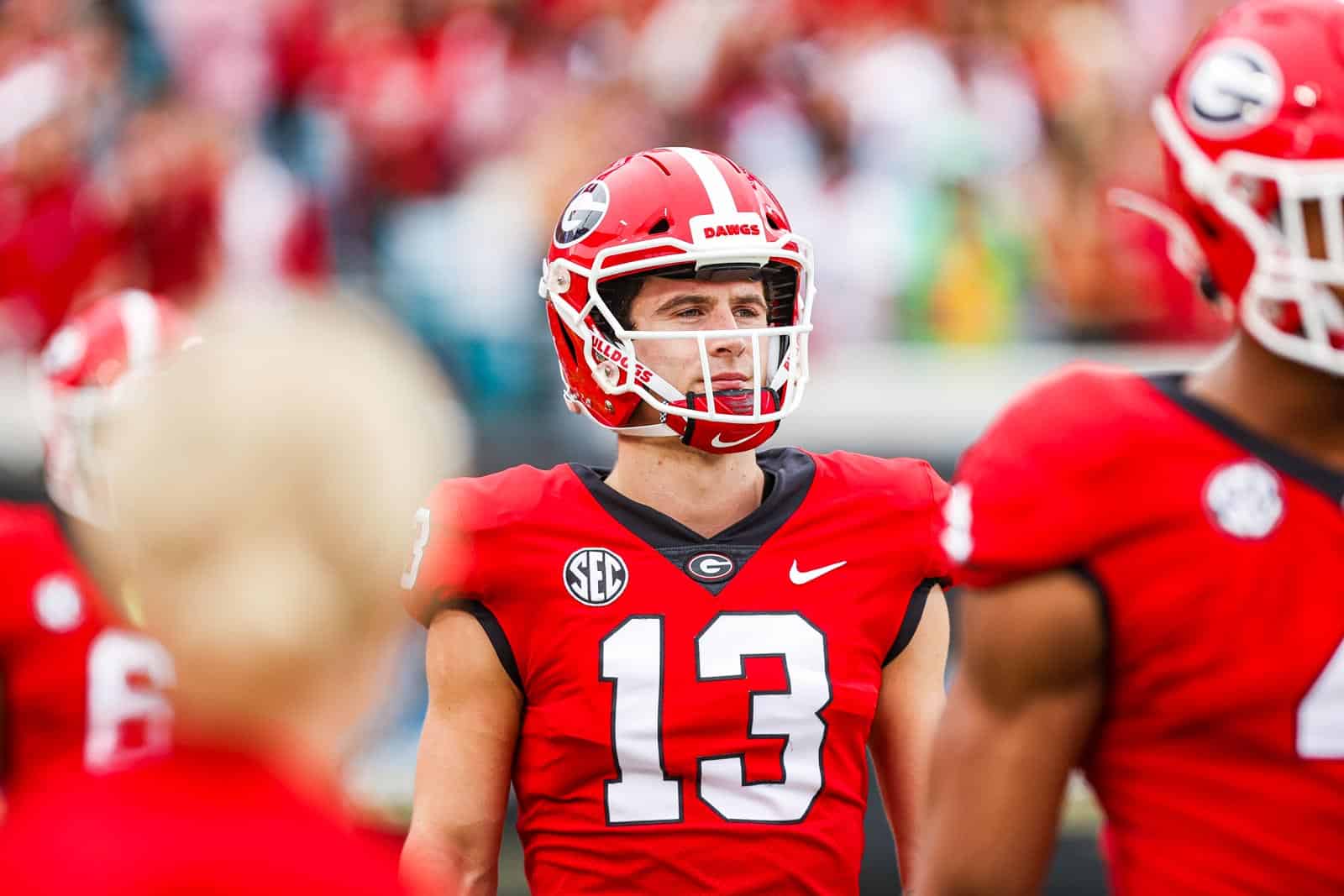 Bennett is one of 40 quarterbacks named to the Davey O’Brien QB Class of 2022 and he is now an official candidate to win the 2022 Davey O’Brien National Quarterback Award.

Below is the complete list of quarterbacks named to the Davey O’Brien QB Class of 2022:

The fan vote will take place on the Davey O’Brien Award social media platforms – Instagram, Twitter and Facebook. The first-round of voting is open now until Friday, Nov. 11 at 1:00pm ET. The 16 semifinalists will be named on Tuesday, Nov. 15, followed by the three finalists on Tuesday, Nov. 29. The winner will be announced live on Thursday, Dec. 8 on The Home Depot College Football Awards on ESPN.