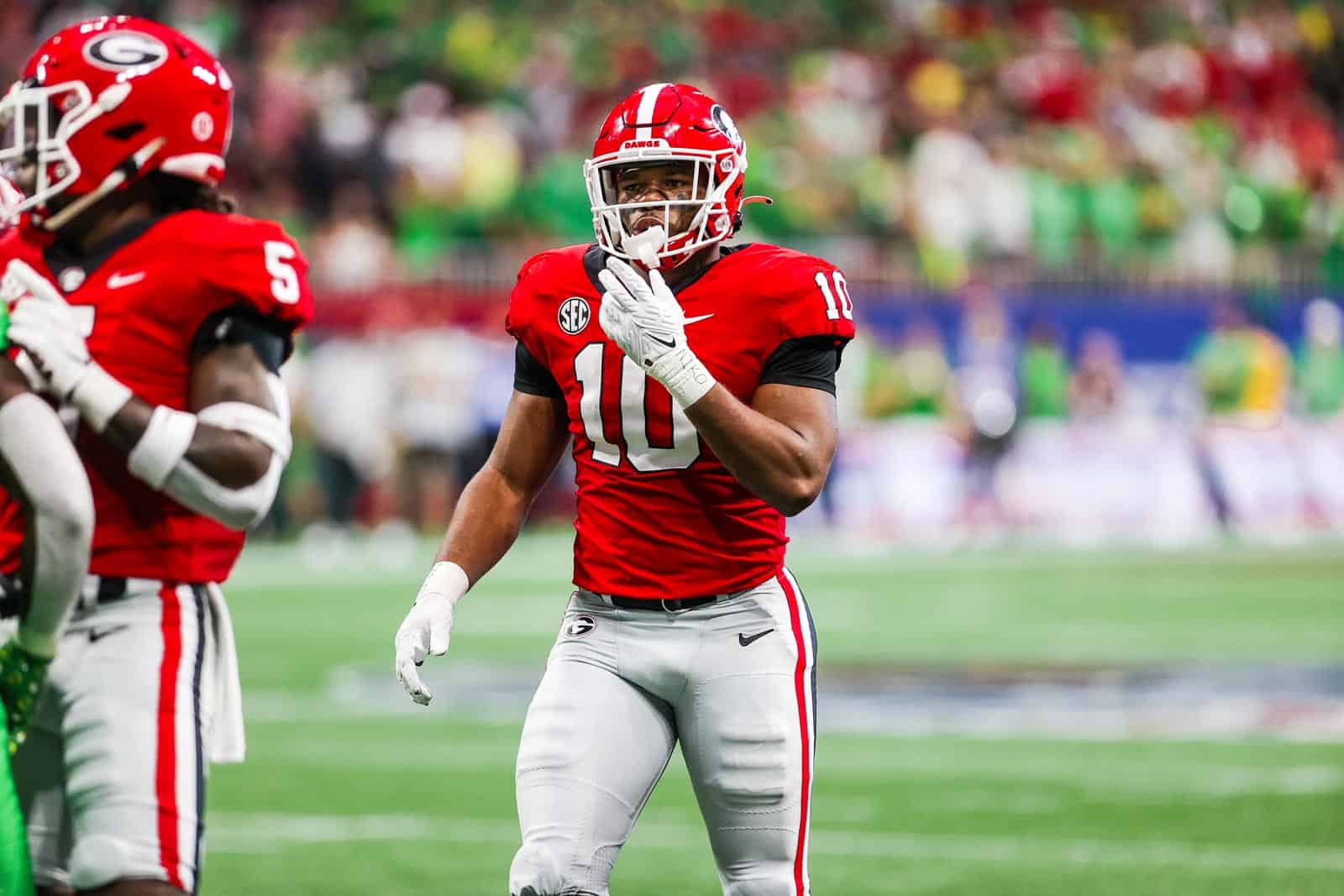 UGA football linebacker Jamon Dumas-Johnson has been named a semifinalist for the 2022 Butkus Award, The Butkus Foundation has announced.

Finalists for the Butkus Award will be announced on Monday, Nov. 21 and winners will be notified on or before Tuesday, Dec. 6.

Jamon Dumas-Johnson (6-1, 235, So.) hails from Hyattsville, Md. As a sophomore this season, he has started all eight games this season and leads the team in total tackles with 40, including five tackles for loss and two quarterback sacks, and 13 quarterback hurries.