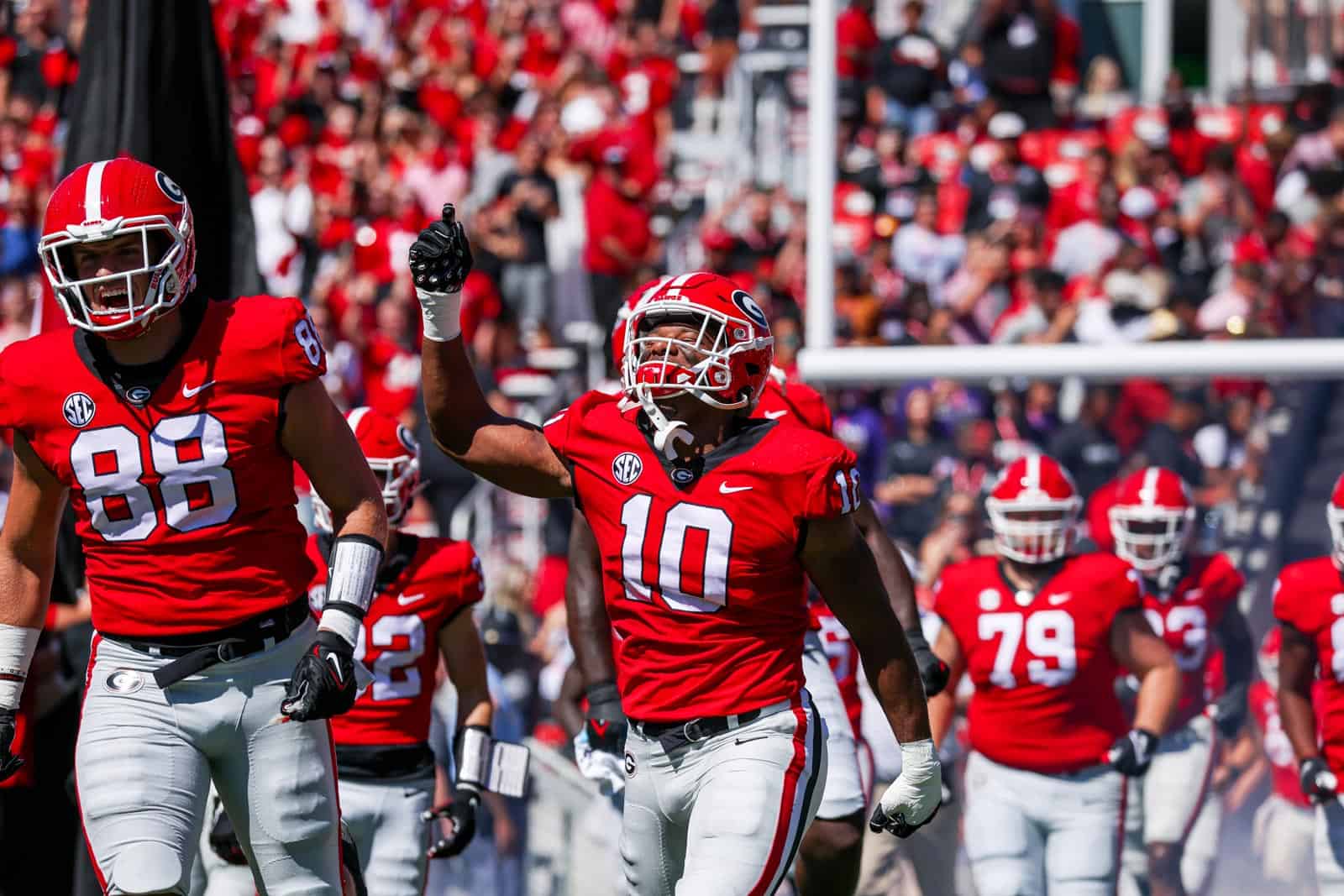 UGA football linebacker Jamon Dumas-Johnson has been named a finalist for the 2022 Butkus Award, The Butkus Foundation has announced.

The winner of the 2022 Butkus Award will be notified on or before Tuesday, Dec. 6.

Jamon Dumas-Johnson (6-1, 235, So.) hails from Hyattsville, Md. As a sophomore this season, he has started all 11 games this season and is the team’s second leading tackler with 54, including seven tackles for loss (21 yards), three quarterback sacks (12 yards), and 17 quarterback hurries.

The top-ranked Georgia Bulldogs’ next game is on Saturday, Nov. 26 at home at Dooley Field at Sanford Stadium against the Georgia Tech Yellow Jackets. The game will be televised by ESPN at 12:00pm ET (Buy Tickets).