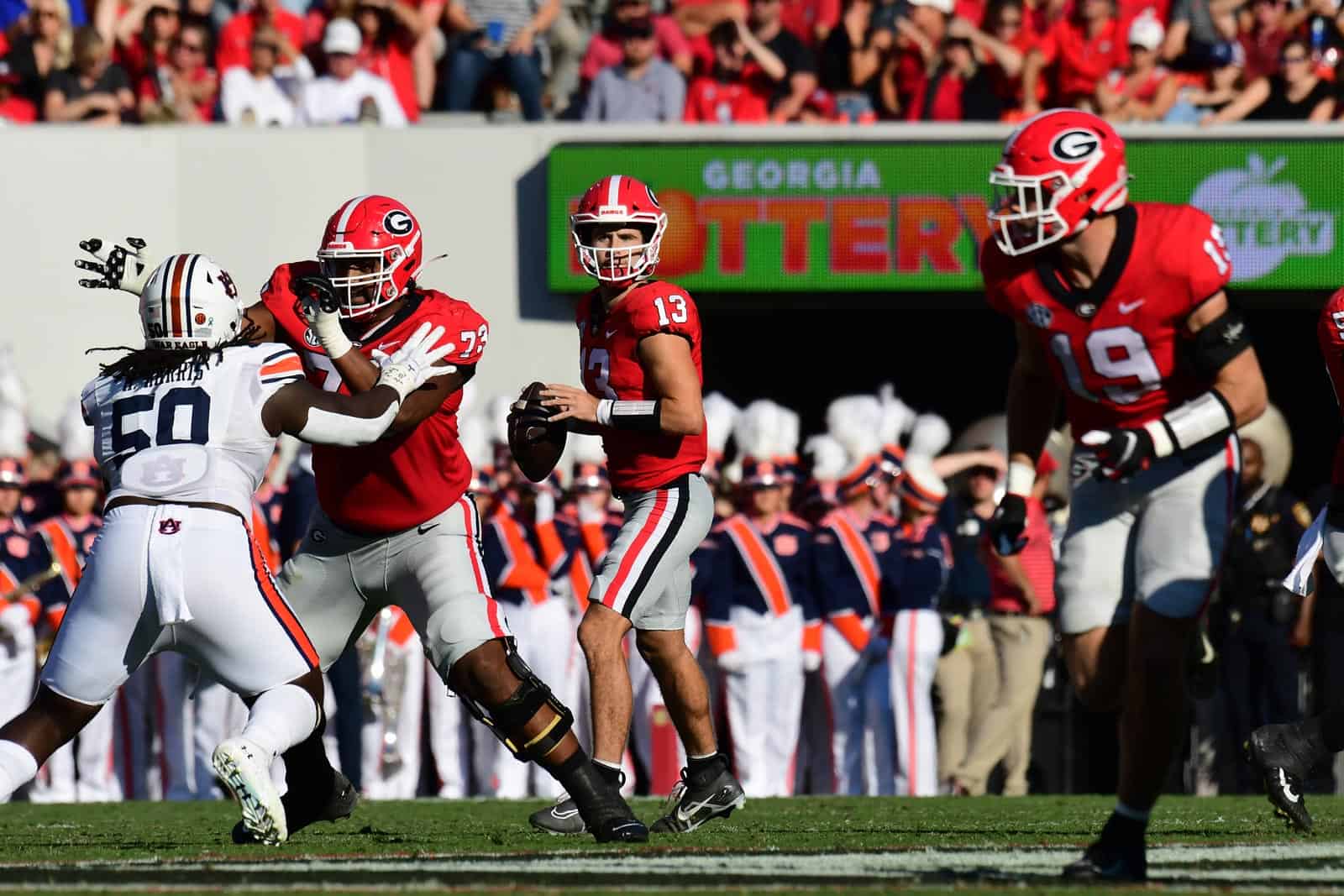 Bennett and Bowers are among 22 semifinalists for the Walter Camp Player of the Year award, which is the nation’s fourth-oldest individual college football accolade.

Five finalists for the annual award will be announced on Wednesday, Nov. 30. The winner of the 2022 Walter Camp National Player of the Year will be announced live on ESPN on The Home Depot College Football Awards Show on Thursday, Dec. 8.

Stetson Bennett, a senior quarterback who hails from Blackshear, Ga., has led the Bulldogs to a 10-0 record so far this season, including wins over Oregon and Tennessee. He has completed 223 of 329 passes for 2,895 yards and 14 touchdowns with only five interceptions. Bennett has also rushed 35 times for 144 yards and seven touchdowns.

Brock Bowers is a 6-foot-4, 230-pound sophomore tight end from Napa, Calif. In ten games this season, he has caught 39 passes for 615 yards and four touchdowns. Bowers has also rushed four times for 89 yards and three touchdowns.