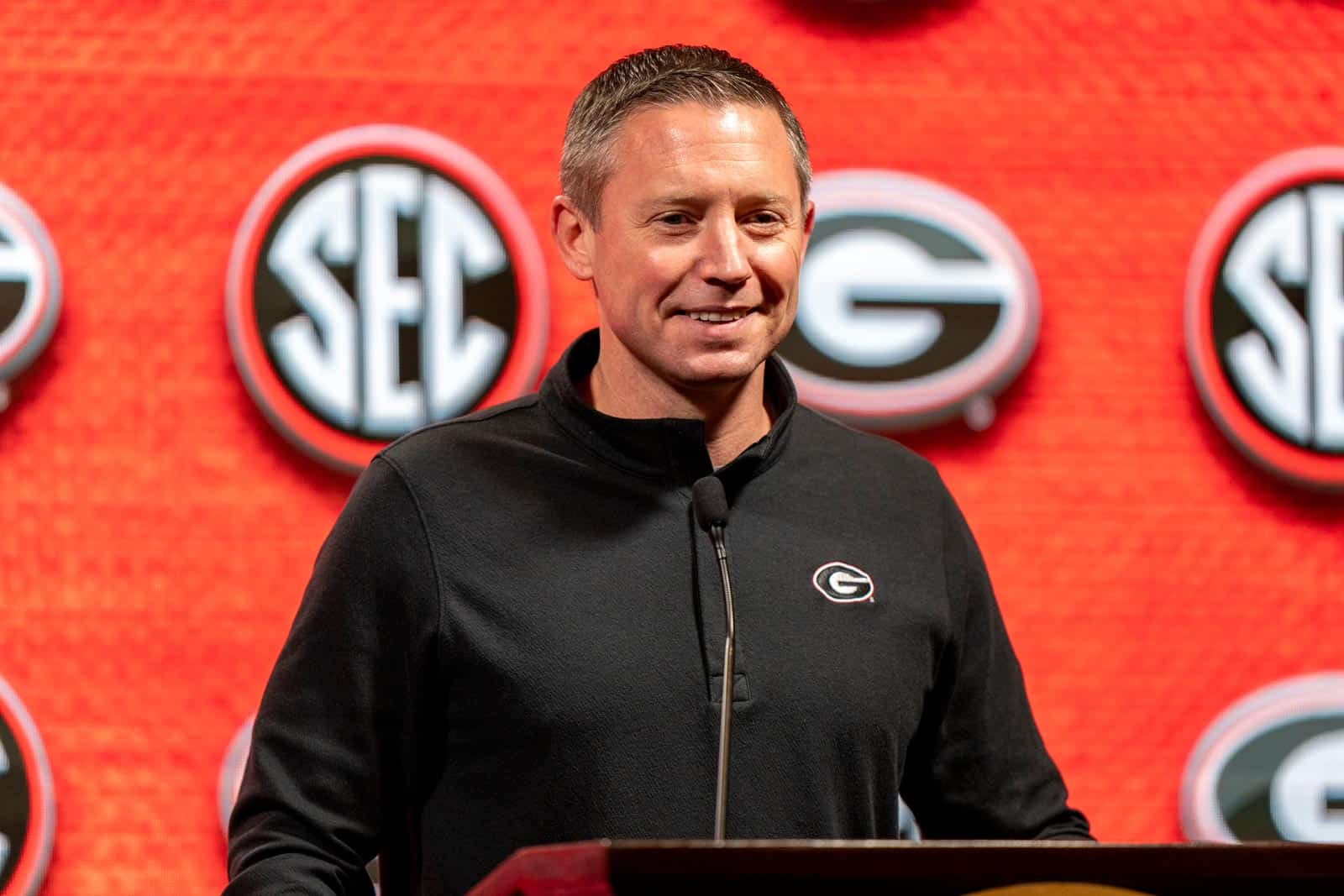 The UGA men’s basketball exhibition game against the Georgia College Bobcats has been changed to Tuesday, Nov. 1, the school has announced.

The contest will tip at 6:00pm ET at Stegeman Coliseum in Athens, Ga., and admission will be free. The game was originally scheduled for Monday, Oct. 31, which is Halloween.

The Georgia Bulldogs are scheduled to open the 2022-23 season on Tuesday, November 7 against the Western Carolina Catamounts at Stegeman Coliseum.

Georgia’s first SEC matchup of the season is scheduled for Wednesday, January 4, at home at Stegeman Coliseum in Athens, Ga., against the Auburn Tigers.

The roster for the Bulldogs this season will include five returning letterwinners and nine newcomers. Returning this season are Jabri Abdur-Rahim, Braelen Bridges, Jaxon Etter, Jailyn Ingram, and Kario Oquendo.