Stetson Bennett to be featured on Eli's Places 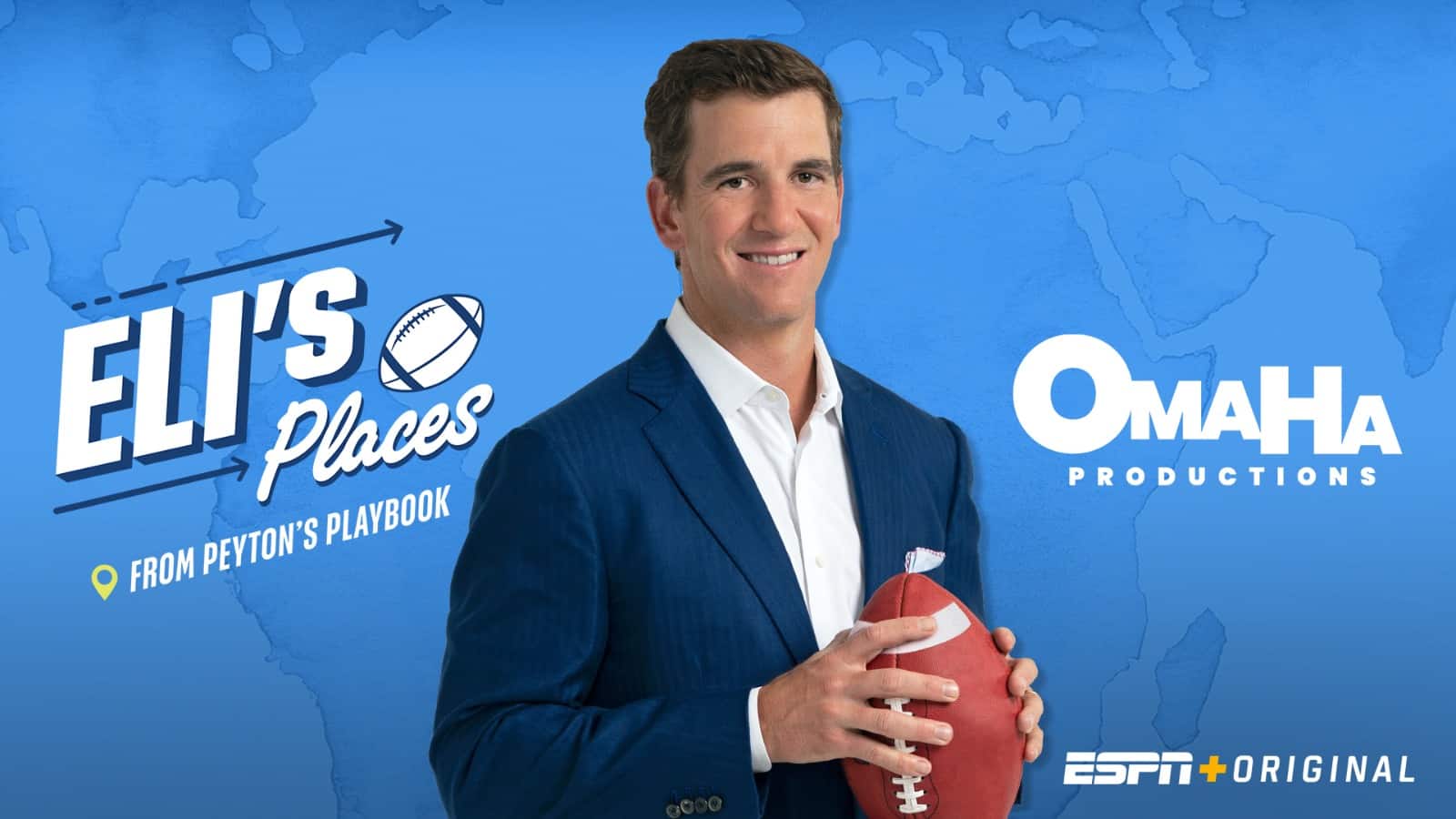 UGA football quarterback Stetson Bennett will be featured on an episode of Eli’s Places on ESPN+.

Eli’s Places, produced by Omaha Productions, is an expansion of the Peyton’s Places franchise and features Peyton’s brother and 2-time Super Bowl MVP, Eli Manning. Eli “…takes on his own version of his brother’s signature show and explores what makes college football a way of life across the country.”

This week’s episode of Eli’s Places (Season 2, Episode 7) focuses on walk-on college football players, and Eli Manning spends half of the episode visiting with Stetson Bennett. Bennett, of course, walked-on to the Georgia Bulldogs in 2017 before transferring to Jones County Junior College.

Bennett returned to Athens in 2019 as a scholarship athlete, and he later led the Bulldogs to the 2021 College Football Playoff National Championship.

Check out the teaser video below and be sure to watch the premiere of the full episode on Wednesday, September 21 on ESPN+.

Eli’s Places made waves across the Internet yesterday when they released a video of Eli Manning going undercover to tryout as a walk-on at Penn State using the name Chad Powers. That video is also available to view below.