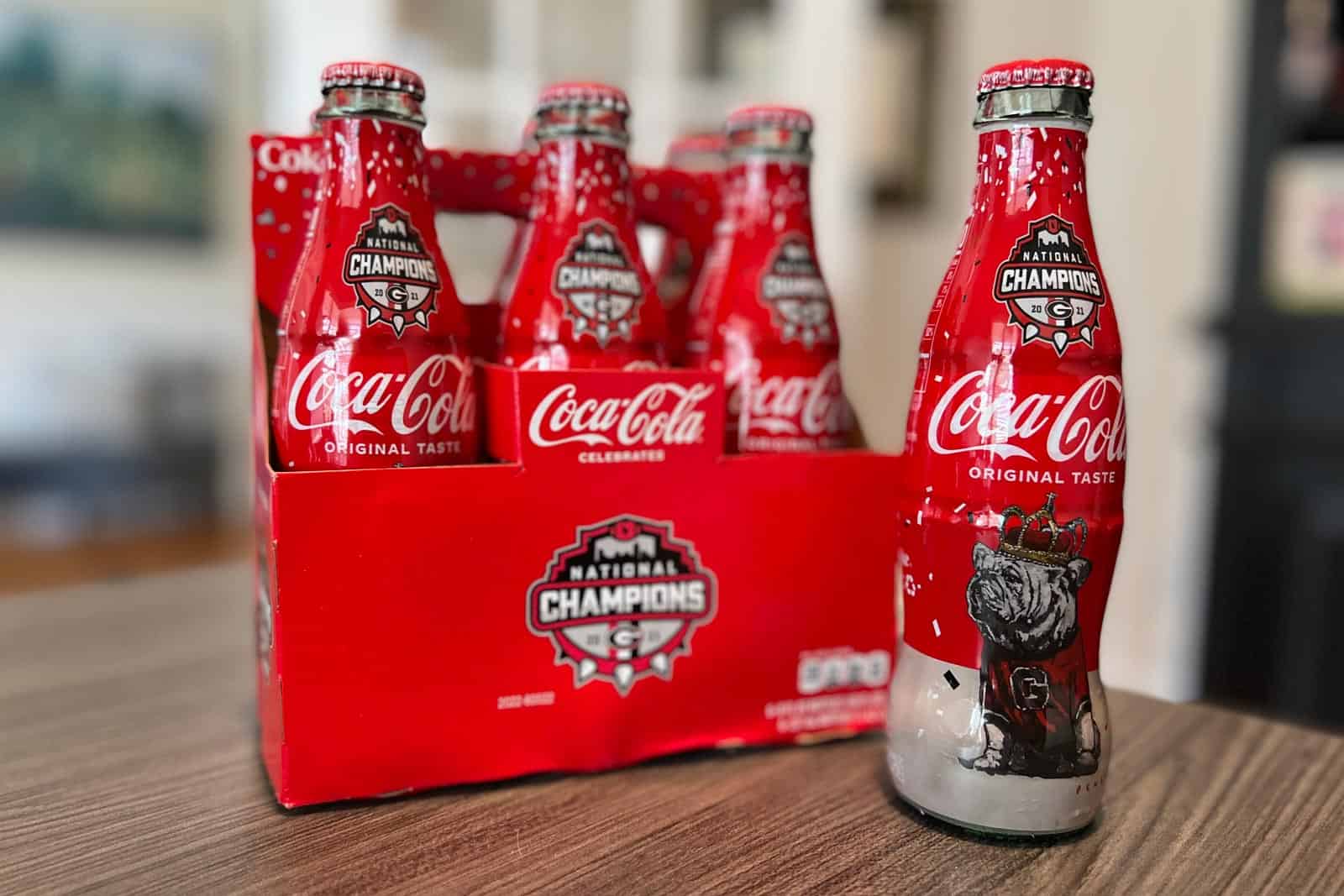 The bottles are 8-ounces each and are available in six-packs. These bottles were purchased at Kroger in Suwanee, Ga. Other reports online indicate they are trickling out across the metro-Atlanta area.

Check out the pictures below. Go Dawgs! 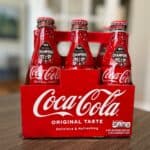 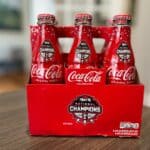 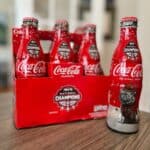 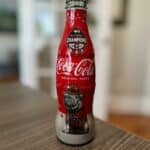 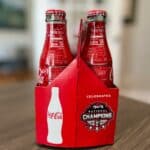