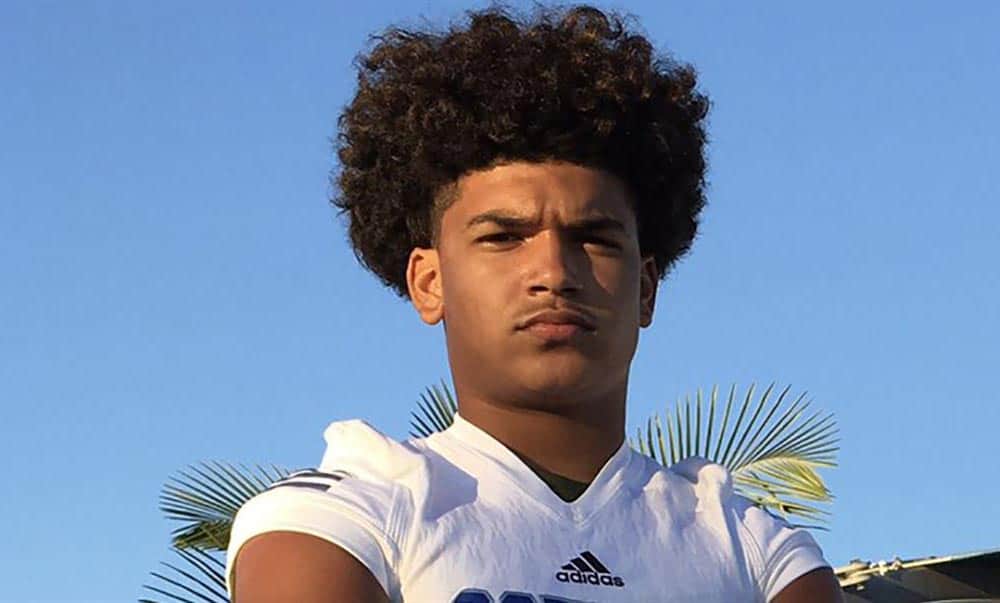 Tovani Mizell, a four-star running back from Hyattsville, Md., has committed to UGA football for the class of 2024.

Mizell announced his commitment to Kirby Smart and the national champion Georgia Bulldogs on Monday via his Twitter account.

First, I am giving honor to Jesus Christ my Lord and Savior without him none of this would be possible🙏🏾 I would like to announce my commitment to the University of Georgia🔴⚫ #GoDawgs #UGA #RBU #AGTG @GeorgiaFootball@KirbySmartUGA @DellMcGee pic.twitter.com/uesoSy46AU

In the 247Sports Composite, Tovani Mizell is rated as a four-star recruit, the No. 5 running back, and the No. 107 overall recruit in the country for 2024.

Rivals.com rates Tovani Mizell as a four-star recruit, the No. 5 running back, and the No. 45 overall 2024 recruit in the country.

“UGA is a running back factory,” Mizell told UGASports.com. “The pro-style offense gets guys prepared to play in the NFL. It really just felt like family, and they have shown the most love all the way around.”

With the addition of Mizell, the Georgia Bulldogs now have three commitments for the class of 2024. UGA’s class is currently ranked fourth in the 247Sports Team Rankings behind Notre Dame, Florida State, and LSU.